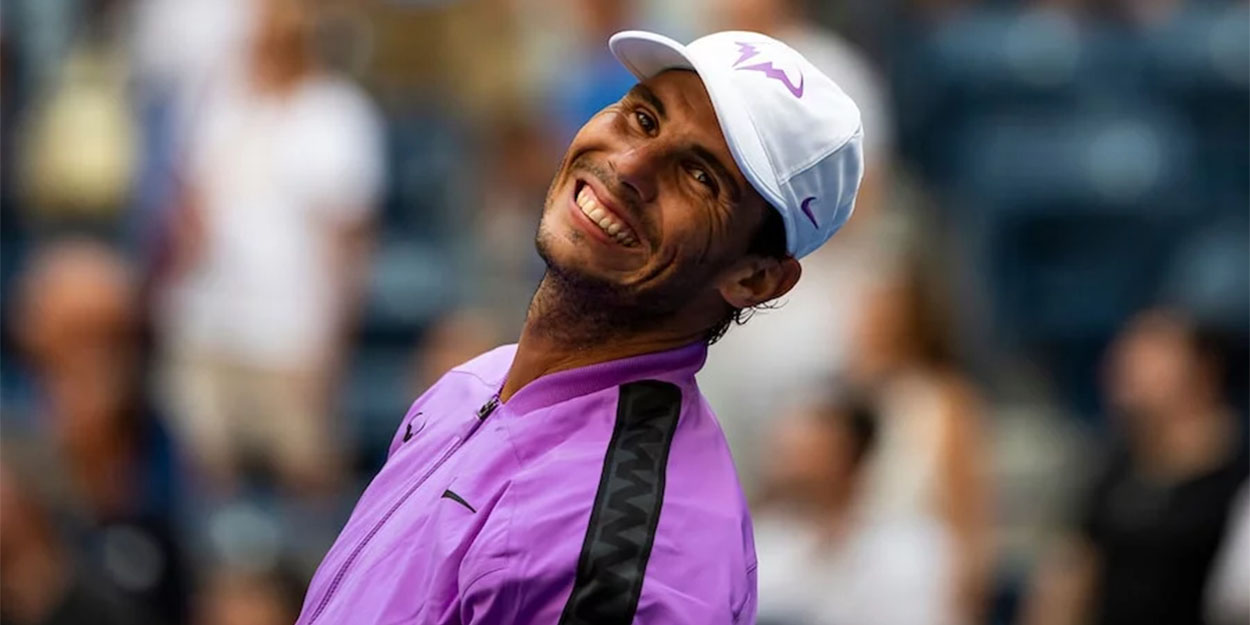 NBA star Giannis Antetokounmpo took the chance to send a cheeky message to Nick Kyrgios, telling him Rafa Nadal is now his favourite player, not him.

Antetokounmpo, who is the reigning MVP in the NBA was catching up with compatriot Stefanos Tsitsipas and a video made its way to Kyrgios.

Kyrgios is a huge basketball fan, and much less of a Rafa Nadal fan, and he took the friendly joke in good spirits by posting it on his Instagram.

“So, Nick you were my favourite like tennis athlete, player, whatever it’s called,” Antetokounmpo said, “but now it’s Nadal because I just love him, I love him, sorry.”

Nadal is one of the players that Kyrgios has previously had a public spat with, calling him a bad loser in 2019.

“Every time I’ve beaten him… when he wins, it’s fine. He won’t say anything bad, he’ll credit the opponent, ‘He was a great player’.

“But as soon as I beat him, it’s just like, ‘He has no respect for me, my fans and no respect to the game.’