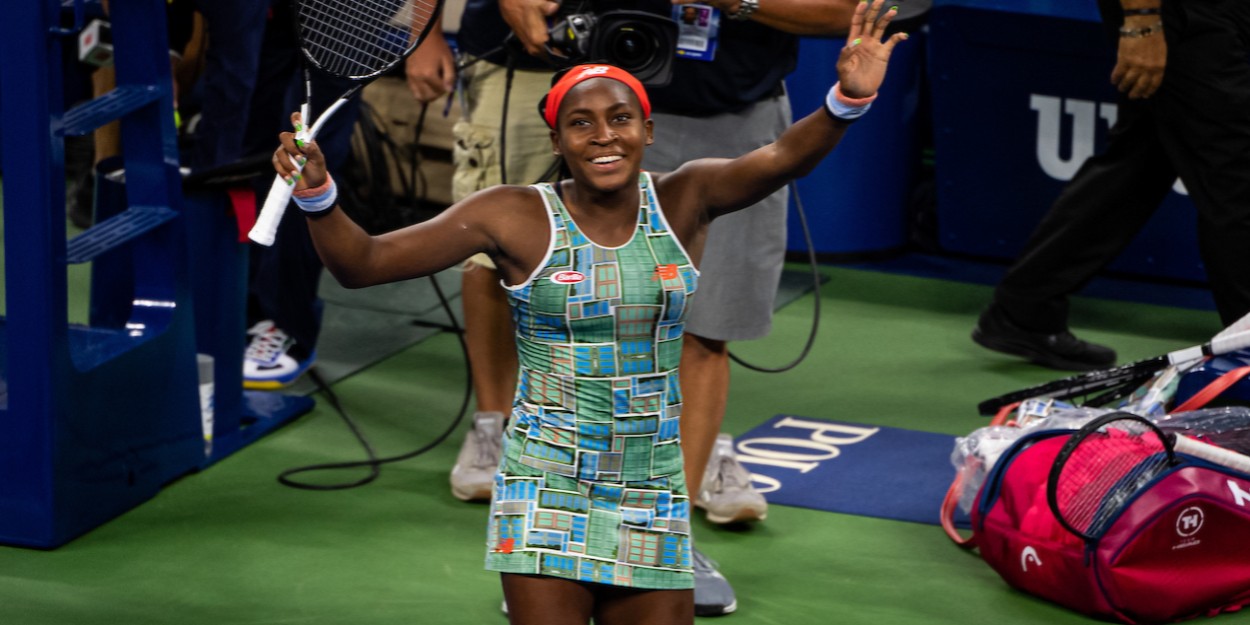 The WTA tournament in Linz will be held this year despite previous disruption due to COVID-19.

The tournament in Austria, which will celebrate its 30th anniversary in 2021, was originally cancelled but will now be held later than usual in early November.

It will be just one of two WTA tournaments to be held following the conclusion of the French Open this past weekend, with a brand new event set to take place in Ostrava in Czechia later this month.

Cori Gauff beat Jelena Ostapenko in the final in Linz last season to become the youngest person to win a WTA title in 15 years, and tournament director Sandra Reichel is hoping for another successful tournament despite the tricky circumstances.

“It goes without saying that we will meet all the requirements of the WTA, which stipulate a strict health protocol,” said Reichel.

“We will work out a precise prevention concept because the health of the players and coaches is just as important to us as the well-being of our employees, partners, sponsors and tennis fans.”

The tournament will take place from the 7-15th November, with a 1000 spectators set to be allowed to watch action.