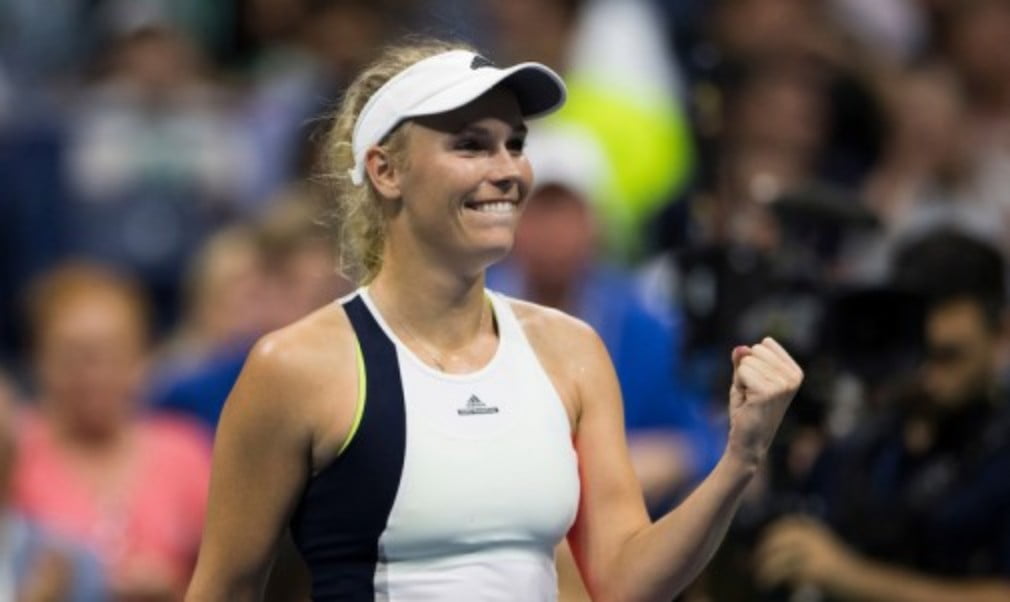 Wozniacki on verge of Top 20 return

The former world No.1 had dropped to No.74 in the world last month, but has climbed back to No.22 after her run to the US Open semi-finals and victory in Tokyo.

“I think I'm feeling good,” Wozniacki told WTA Insider. “Obviously, you can always improve and always play better. But I feel like I'm hitting the ball well; I've beaten four Top 10 players in the last couple of weeks, and it's been good. I'm just enjoying it and hopefully I can carry this momentum forward to the rest of the year."

She added: "Being in the Top 10 is a goal. But I'm just happy to have won here and I'm going to do my best to deal with this really quick turnaround [Wozniacki is playing in Wuhan this week]. We'll have to see how I can do that, go out there and fight."

In the final, Wozniacki took a medical timeout as she trailed by a break midway during the opening set, but won nine of the next 10 games to take control of the match. Playing in the biggest final of her career, home favourite Osaka launched a comeback of her own, but Wozniacki held firm to secure a 7-5 6-3 victory, and her first title since March 2015.

"She's going to be a great player, already rising in the rankings so fast. I've no doubt we'll see her in many, many more finals,” Wozniacki said of the 18-year-old.