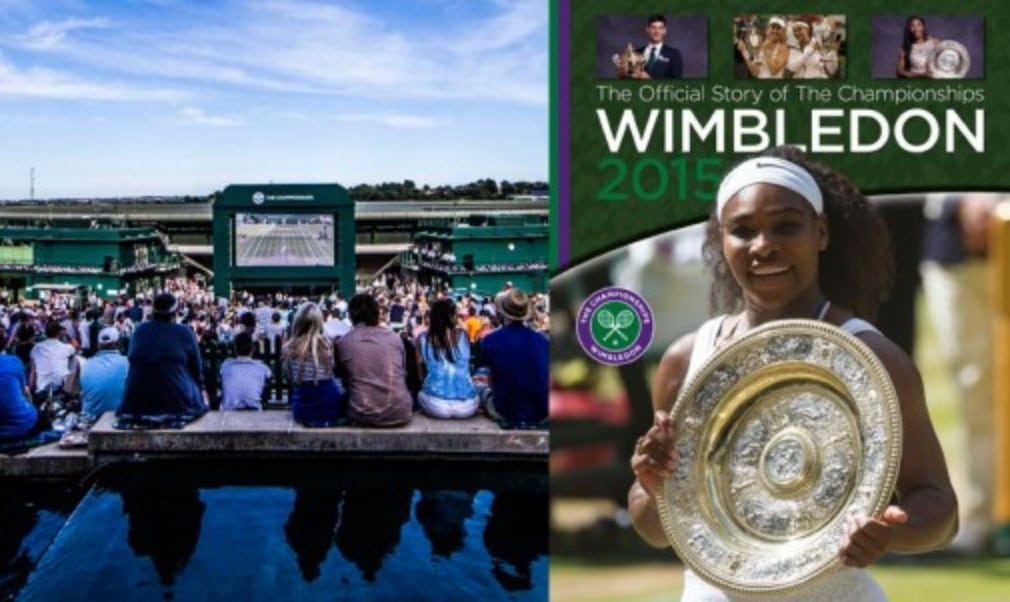 Win! The Official Story of The Championships

Written by The Independent's tennis correspondent, Paul Newman, and put together by a team based at Wimbledon for the duration of The Championships, Wimbledon 2015 takes the reader inside the tournament with reviews of each day's play, interviews and analysis, opinion and quotes from the stars of the show.

The book is packed with stunning photography taken by some of the world's best tennis photographers and is a wonderful record of another glorious fortnight at the All England Club.

Tennishead has two copies of The Official Story of The Championships to give away.

All you have to do to be in with a chance of winning is answer the question below using the form on the right hand side of the page.

How many times, including her 2015 victory, has Serena Williams been the Wimbledon women’s singles champion?

The closing date for entries is October 31. No cash alternative will be provided. Tennishead terms and conditions apply.