If you want to hit the ball like a top pro then it requires years of training and a considerable amount of skill, but now Babolat (the original inventors of tennis strings) have developed a new string, the Babolat RPM Power, that will help get you there quicker

Henri Cochet, one of the famous tennis Musketeers, explained that the game of tennis was played by ear. In a sense, this is still the case as players search for a more “clear” sound with each stroke. This inspired the Babolat teams to design the RPM Power. The parameters of the extrusion of the string (the moment the string is formed) have been calibrated differently and optimized to provide more flexibility resulting in more power. A specific coating has been added to give the string the feel and sound that players expect.

Dominic Thiem has been using the new Babolat RPM Power string in his Babolat Pure Strike racket since the start of the 2019 hardcourt season in which time he’s won in Beijing and won in Vienna!  He’s said about the string, “I think it’s sticking to the string very good and I like it. The string is biting into the ball. Way more powerful this one. I really like it. It’s nice”

Babolat’s Tennis Category Manager has said, “We had a real demand for more power, while keeping the famous RPM spin. There was also this demand for a more ‘crisp’ sound and feel, which gives players more confidence. We worked in this direction and did a lot of tests with many players including Dominic Thiem. He was immediately attracted to it and adopted the RPM Power, which reinforced our research.”

Fans will have to wait to discover the RPM Power until December, the official worldwide launch date for the general public, however tennishead has teamed up with Babolat to offer 10 lucky entrants the chance to win a free set of the new Babolat RPM Power strings.

To enter the competition simply answer the question below and fill in the form. It’s that easy! 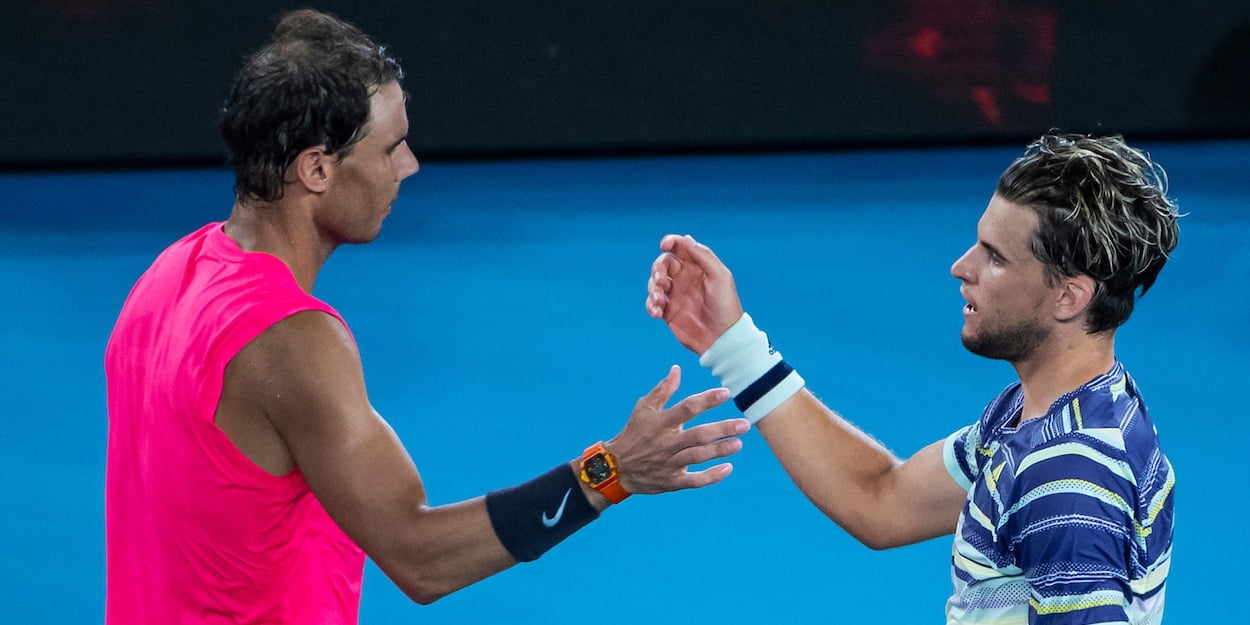 ‘Those next to Dominic Thiem will be able to win Grand Slams’, says Davis Cup captain