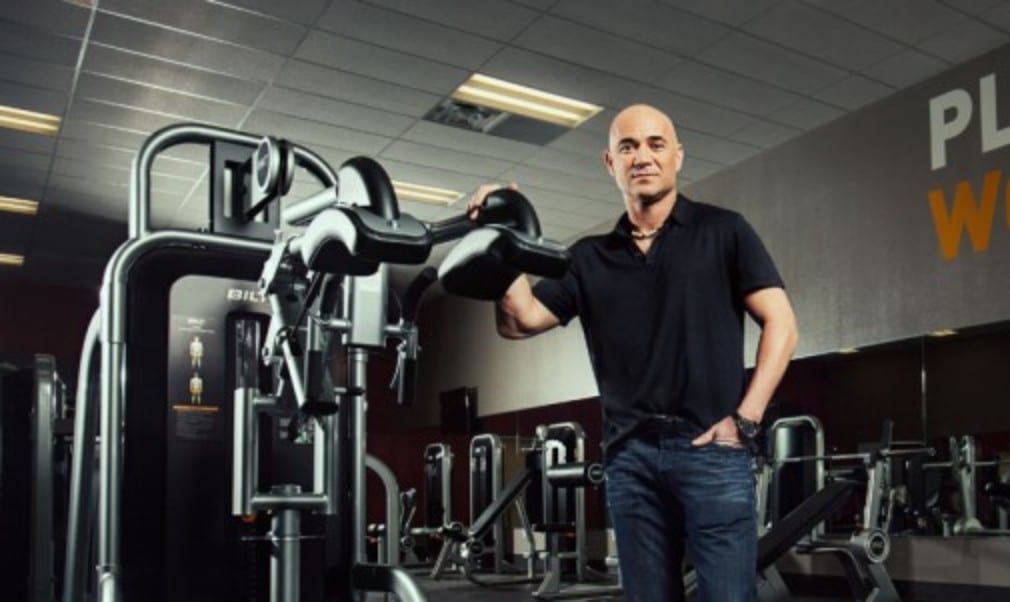 After two decades in development, BILT by Agassi and Reyes, a line of ergonomically designed fitness machines created by the former world No.1 and his legendary trainer Gil Reyes, are heading to David Lloyd Clubs across the UK.

Reyes made his name as a key member of the basketball programme at the University of Las Vegas before turning Agassi into one of the finest physical specimens on tour, and the duo’s sprint work up and down a 400-metre rock in the Nevada desert that Agassi famously named “Magic Mountain” became the stuff of legend.

The two toured together for 17 years and Agassi attributes much of the success experienced through the second half of his career to his trainer and close friend: “Gil is the reason I’ve won more slams after the age of 29 than I did before,” the eight-time major champion said in 2005.

Fast-forward to 2015, and Agassi's cutting-edge equipment, which provides strength and conditioning training for any sport, is being rolled out across David Lloyd Leisure clubs in the UK and Europe.

"I'm delighted that the hard work and passion that has gone into many years of development has been recognised by David Lloyd Leisure, the pioneer in the UK's premium fitness sector," said Agassi.

For your chance to win the racket used by Agassi at the official European launch, which will be signed by the former world No.1, simply answer the question below by filling out the form on the right hand side of this page.

How many Grand Slam singles titles did Andre Agassi win during his career?
a) 6
b) 8
c) 10

For more information go to: http://dl-f.it/BILT

The closing date for entries is March 12. No cash alternative will be provided. Tennishead terms and conditions apply.