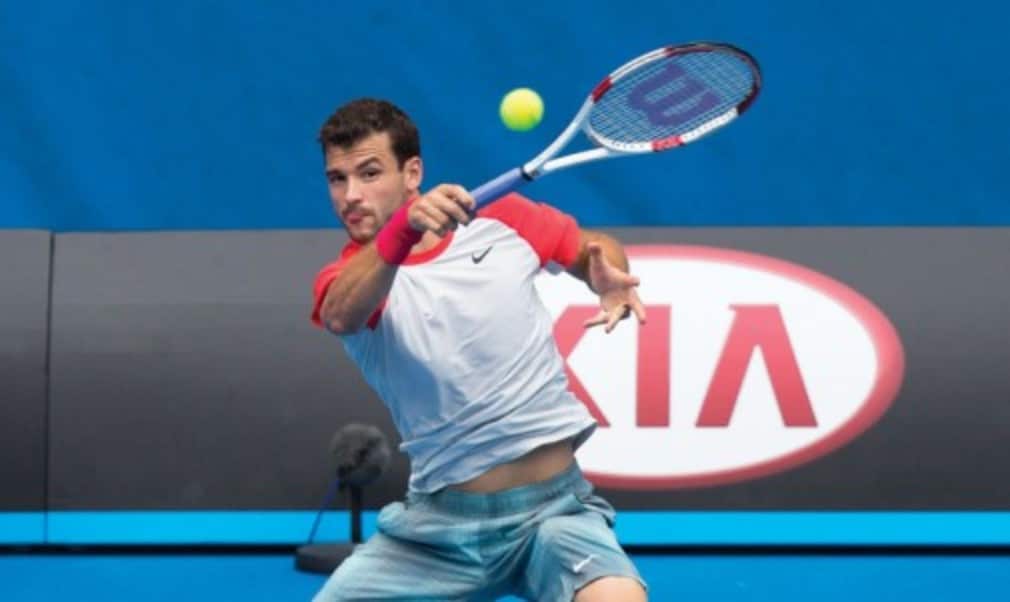 With the worst of winter hopefully now behind us, it’s about time to start focusing on regular tennis and climbing the club ladder.

What better way to give your game a boost than with a brand new Wilson Pro Staff Six.One 95, as favoured by Bulgaria's Grigor Dimitrov.

The Wilson ProStaff has a long history with the likes of Pete Sampras and Roger Federer having used the racket in the past, and after winning his first ATP title in Stockholm at the end of last season, Dimitrov is making great strides with the frame, breaking into the Top 20 in January after reaching the Australian Open quarter-finals.

"My Wilson racket is a great piece, it’s really an art I have to say," Dimitrov told tennishead when we caught up with him last year. "I have always been looking for the perfect racket that has good power and good balance because the small things always make the biggest differences."

For your chance to win this versatile racket best suited for all-court players, simply answer the question below by filling out the form on the right hand side of the page.

Who did Grigor Dimitrov lose to in the 2014 Australian Open quarter-finals?

For more information about the Wilson Pro Staff Six.One 95, go to prodirecttennis.com

The closing date for entries is April 23, 2014. No cash alternative will be provided. Tennishead terms and conditions apply.