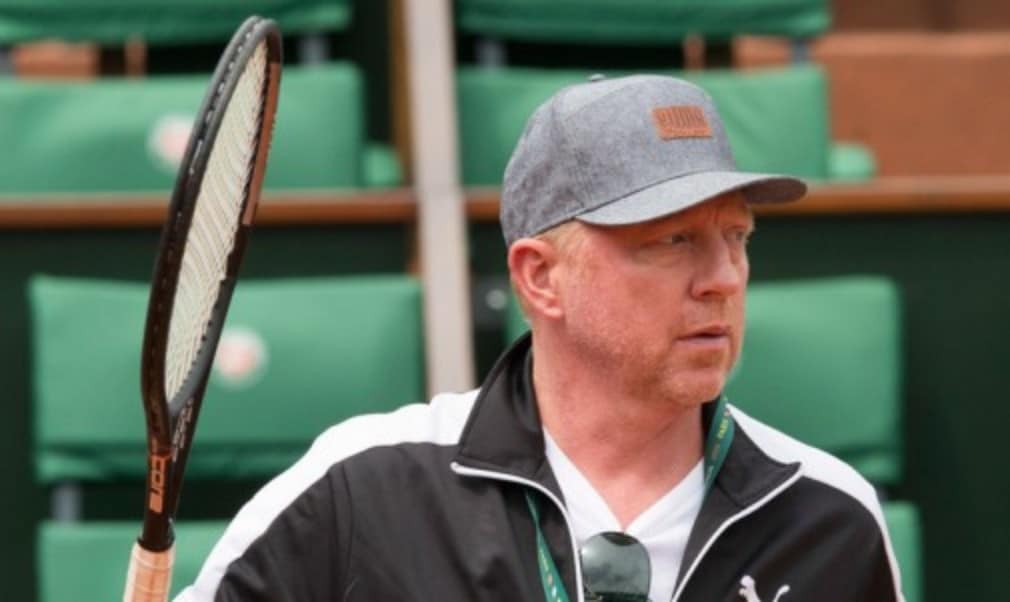 "Wimbledon was always very important to me," explains three-time Wimbledon champion Boris Becker. "I was part of the tournament as a qualifier, as a main draw player, as a champion, seven-time finalist and I commentated on the final 12 years in a row for the BBC and for a German, that’s not normal.

"I live in Wimbledon, I was back on Centre Court in an unusual position last year being in the players’ box of the Wimbledon champion and it is 30 years since my first title so I’ve been playing with the idea the last couple of years and now is the time to talk about it because so many things have fallen into place regarding Wimbledon and Boris Becker."

To celebrate 30 years since Becker burst onto the scene, winning Wimbledon as a 17-year-old in 1985, the German has released Boris Becker's Wimbledon in which he traces his career, and life at the All England Club.

We've got two copies, signed by Becker himself, to give away. For your chance to win this fantastic prize, simply answer the question below by filling out the form on the right hand side of this page.

Which of the following titles did Boris Becker never win?
a) French Open
b) Wimbledon
c) US Open

Closing date for entries is August 12. No cash alternative will be provided. Tennishead terms and conditions apply.