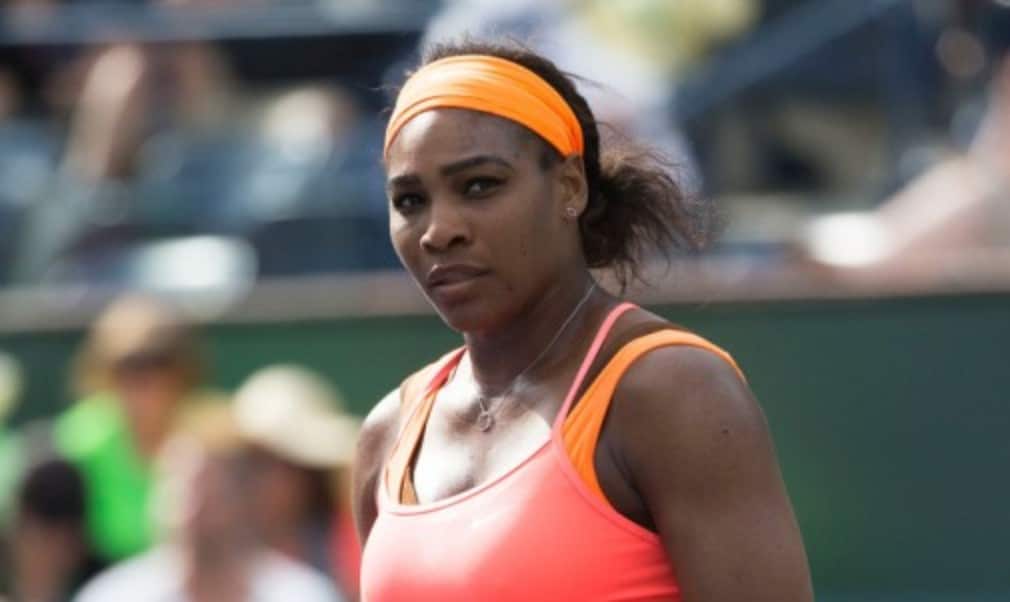 Williams heads to New York bidding to become the first player since Steffi Graf in 1988 to win a calendar year Grand Slam, but with all four major titles already in her possession she says the pressure is off.

“It's a great opportunity for me,” Williams told CNN’s Open Court.  “But obviously winning that Serena Slam was for me super important because it made me feel like, ‘Okay, I was able to win four in a row, twice in my career’.  And, you know, that's pretty amazing.  And this'll actually be five in a row.  So it'll be more than a Grand Slam.”

CNN’s Rachel Nichols sat down with tennis star Serena Williams for August’s episode of ‘Open Court’. The wide-ranging interview covers topics from the upcoming U.S Open to the rise of women in sport and police violence in the U.S.