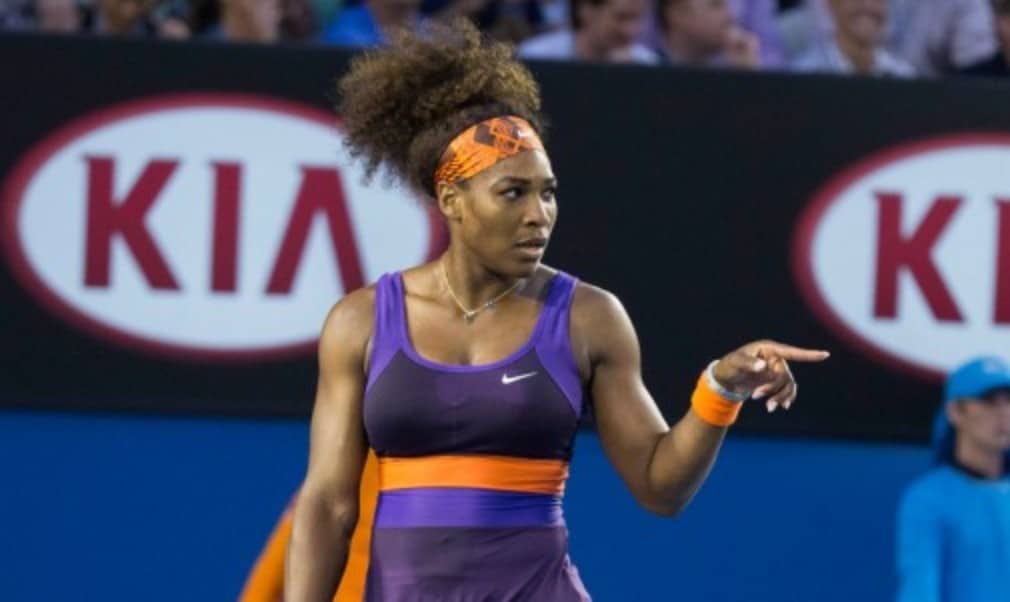 Wildcard for Serena, Sharapova drawn in Azarenka’s half

Like fellow world No.1 and top seed in the men’s draw, Rafael Nadal, Williams will face a talented young Australian in the first round. While Nadal was drawn against Bernard Tomic, Williams will meet 17-year-old Barty, who reached the final of the women's doubles with Casey Dellacqua last year. The American has the likes of Angelique Kerber, Petra Kvitova, Sabine Lisicki and Li Na in her half of the draw.

Li, who reached the final in Melbourne for a second time last year, will meet a qualifier in the first round, while Britain’s Laura Robson, who is also in the top half of the draw, will take on No.18 seed Kirsten Flipkens.

In the bottom half of the draw, two-time defending champion Victoria Azarenka begins her title defence against Johanna Larsson, with Agnieszka Radwanska a likely quarter-final opponent ahead of a possible semi-final clash with third seed Maria Sharapova.

Sharapova, the 2008 champion, faces a tough opener against the dangerous Bethanie Mattek-Sands, who upset Radwanska in Sydney this week, and could meet Jelena Jankovic in the last eight.

Australian No.1 Sam Stosur, who failed to win a single match on home soil last year, will be hoping to improve on last year’s performance. She will be looking for revenge when she takes on Klara Zakopalova, who upset the former US Open champion in this week’s Hobart semi-finals.

British No.3 Heather Watson will be hoping to make it into the main draw after she moved into the final round of qualifying. She led 6-0 2-0 when France's Stephanie Foretz Gacon retired. Watson will meet American Irina Falconi on Saturday.