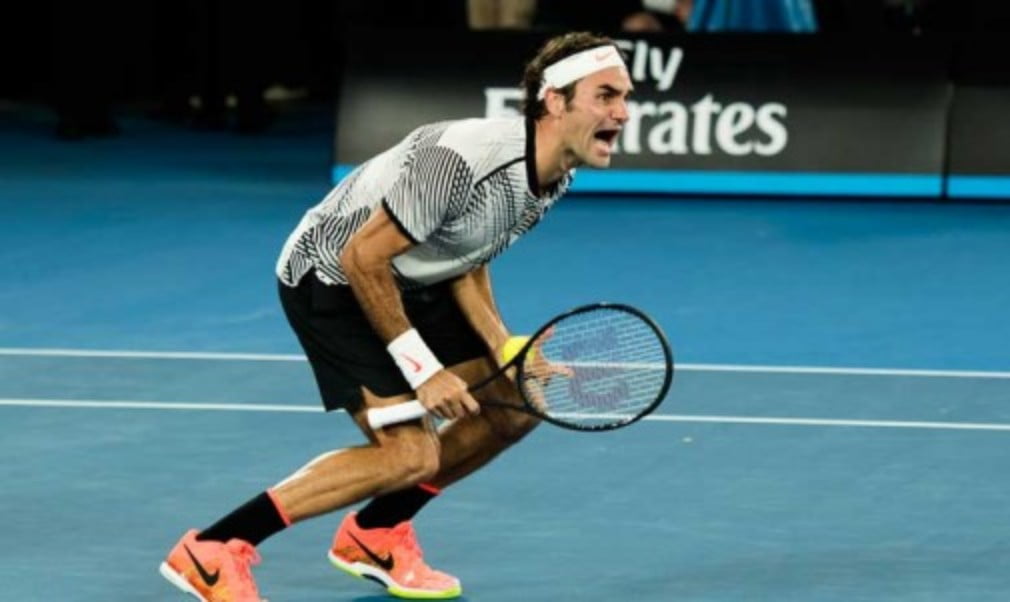 Venus Williams: That feeling when you reach your first Australian Open final in 14 years

“It's pure joy. There's no other feeling than bliss,” said 34-year-old Mirjana Lucic-Baroni on reaching her first Grand Slam quarter-final since 1999. She went on to reach the semi-finals, where she lost to Serena Williams.

“I feel sorry for Novak, I was playing so good today,” said an elated Denis Istomin after the world No.117 subjected defending champion Novak Djokovic to his earliest Australian Open defeat since 2006.