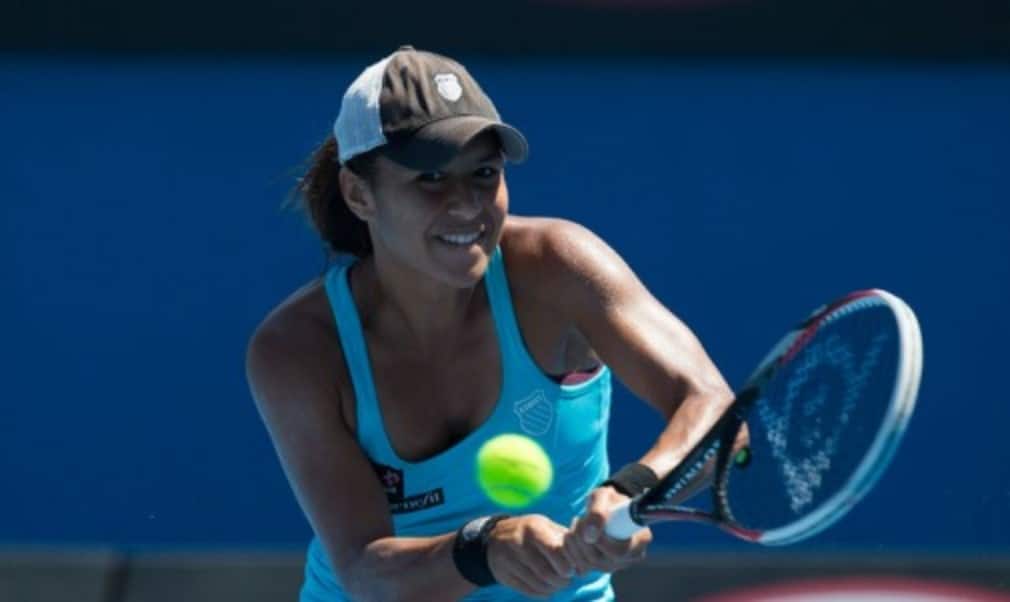 The British No.3 defeated Virginie Razzano and Teliana Pereira in straight sets to book her place in the 96-player draw at the Indian Wells Tennis Garden in California. She will play Swiss 16-year-old Belinda Bencic, with No.2 seed Agnieszka Radwanska awaiting the winner in the second round.

It comes just a fortnight after Watson won both the singles and doubles titles at the Dow Corning Tennis Classic, a $100,000 ITF tournament in Michigan.

Watson, who struggled for form last season after being diagnosed with glandular fever in April 2013, is back up to No.134 in the world having slipped to No.161 after the Australian Open.

The 21-year-old, who reached a career-high ranking of No.39 last February, suffered back-to-back defeats at Indian Wells and Miami last year before subsequently being diagnosed with the virus. She returned to action at the French Open but won just five matches on the WTA Tour.

Having appointed new coach Diego Veronelli at the end of last season, Watson has made a promising start to 2014, winning all four of her Fed Cup matches in Budapest last month. In defeating both Yvonne Meusburger and Sorana Cirstea, it was the first time she beaten two Top 40 players in the same week.