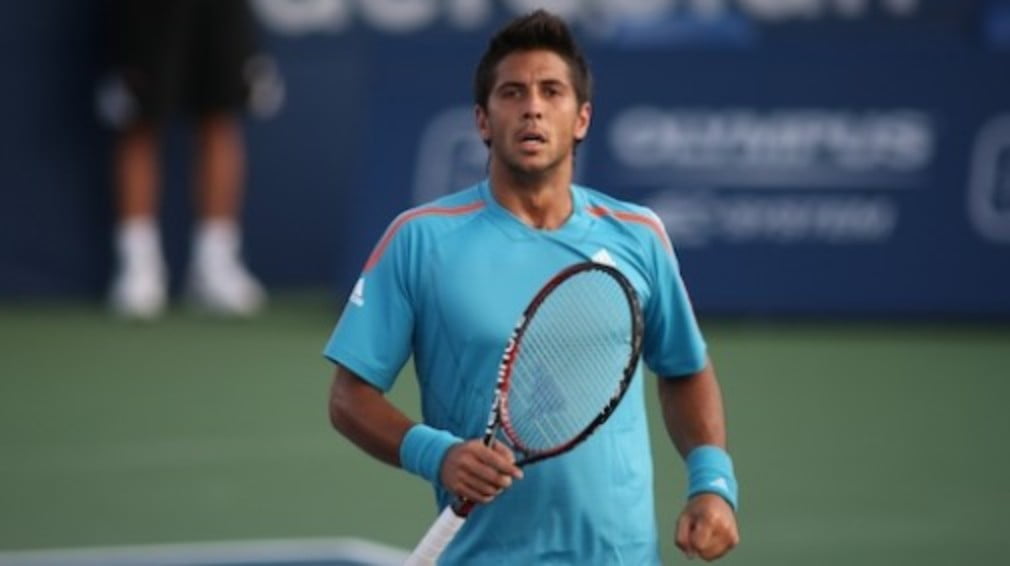 Verdasco through in New Haven

The Pilot Penn International began in earnest on Monday with wins for Fernando Verdasco and Alize Cornet.

The New Haven event features an ATP mens and WTA womens draw and boasts a strong field with less than a week to go until the US Open.

Top seed in the mens event, Spains Fernando Verdasco, began in style with a 6-4, 6-4 second round victory over Israels Dudi Sela on Monday.

Three American men made it into the second round Robby Ginepri, Wayne Odesnik and wild card John Isner.

Isner produced an impressive display to beat Russian Igor Kunitsyn 6-4, 6-4. The 6ft 9 American faces another giant, second-seeded Croat Ivo Karlovic, for a place in the third round on Tuesday.

Swiss Patty Schnyder was among the winners in the first round of the womens event. The fifth seed fought her way past American Jill Craybas 6-4, 7-6.

Seventh seed Alize Cornet had to work hard in her first round match but was too hot for Czech Nicole Vaidisova, the young Frenchwoman coming through 6-3, 7-6.

Another teenage superstar of the womens tour, Slovak Dominika Cibulkova, was forced to retire with heat exhaustion after a set.

The Czech Republics Petra Cetkovska will get proceedings under way when she takes on German Martina Muller in the opening match on Stadium court.