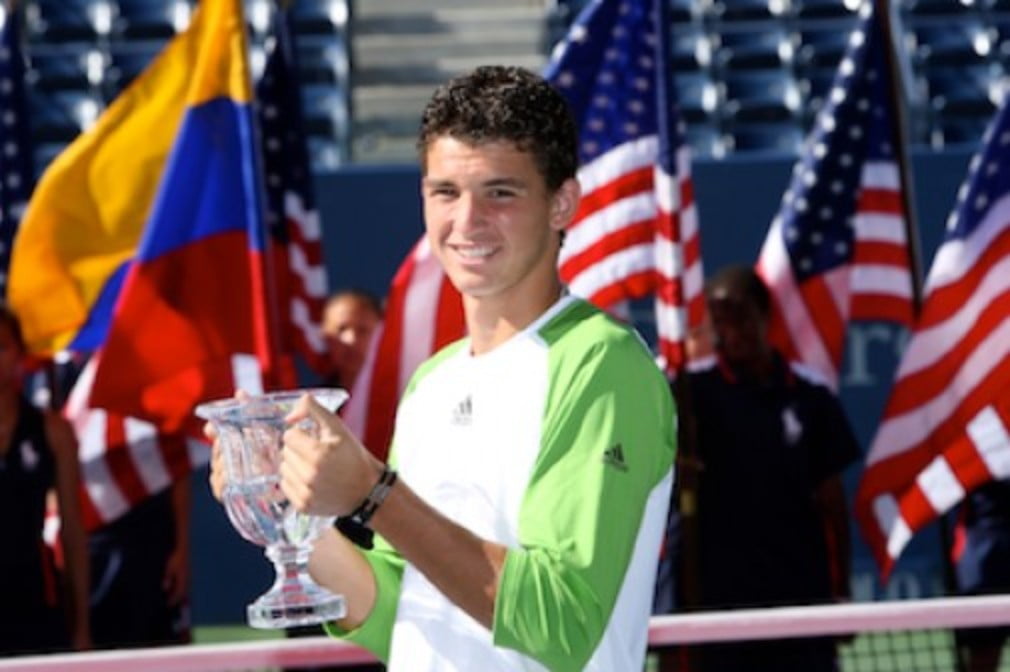 It’s the fourth Grand Slam tournament title for top seeds Black and Huber, who didn’t drop a set at Flushing Meadows. They also won Wimbledon in 2005 and 2007, and the Australian Open in 2007.

There was double delight for Black, who had already won the mixed doubles title with Leander Paes on Thursday, beating Huber and Jamie Murray in the final.

No.10 seeds Raymond and Stosur, the 2005 US Open champions, were also runners-up at Wimbledon this year after beating Black and Huber in the semi-finals, losing to Venus and Serena Williams in that final.

Black and Huber saved two set points in the second-set tiebreak to seal victory. Raymond and Stosur led 6-4, but Huber and Black won four straight points to clinch the title and their eighth tournament win of the year.

“I don’t know whether to sing the anthem, cartwheel or just encourage you all to vote,” Huber said afterwards. “I am just the proudest American right now.”

The win was all the sweeter for Black after her mixed doubles title as she felt it made amends for disappointing her partner when they faced each other across the net.

“For Liezel, playing that match against her the other day was one of the toughest matches I’ve ever played, so I really wanted to win it for her.”

In the junior finals, CoCo Vandeweghe of the US defeated Gabriela Paz Franco of Venezuela 7-6(3) 6-1 for the girls’ title. Wimbledon junior champion Grigor Dimitrov of Bulgaria beat Devin Britton of the US 6-4 6-3 for the boys’ title.