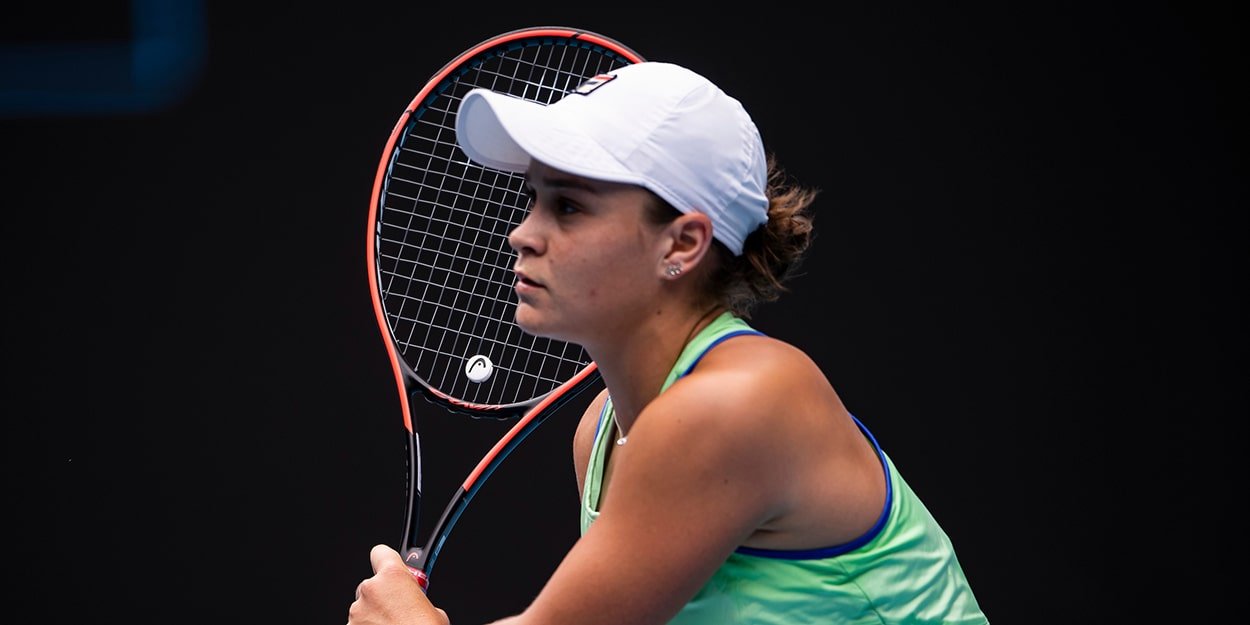 World number one Ashleigh Barty has become the first high-profile tennis player to officially pull out of the US Open on safety grounds.

The Australian’s name was absent fro the entry list for the Cincinnati Open on Thursday, fuelling speculation that she is not prepared to travel to the United States amid the uncertainty over the coronavirus pandemic.

She, though, has now confirmed she won’t be present at Flushing Meadows, because of the ‘significant risks’ to health.

“My team and I have decided that we won’t be travelling to the US and Western and Southern Open and the US Open this year,” she said in a statement to AAP on Thursday.

“I love both events so it was a difficult decision but there are still significant risks involved due to COVID-19 and I don’t feel comfortable putting my team and I in that position.

“I wish the USTA all the best for the tournaments and I look forward to being back in the US next year.

Barty is the reigning Roland Garros champion but is also unwilling to commit to defending that title in September.

“I will make my decision on the French Open and the surrounding WTA European tournaments in the coming weeks,” Barty added.