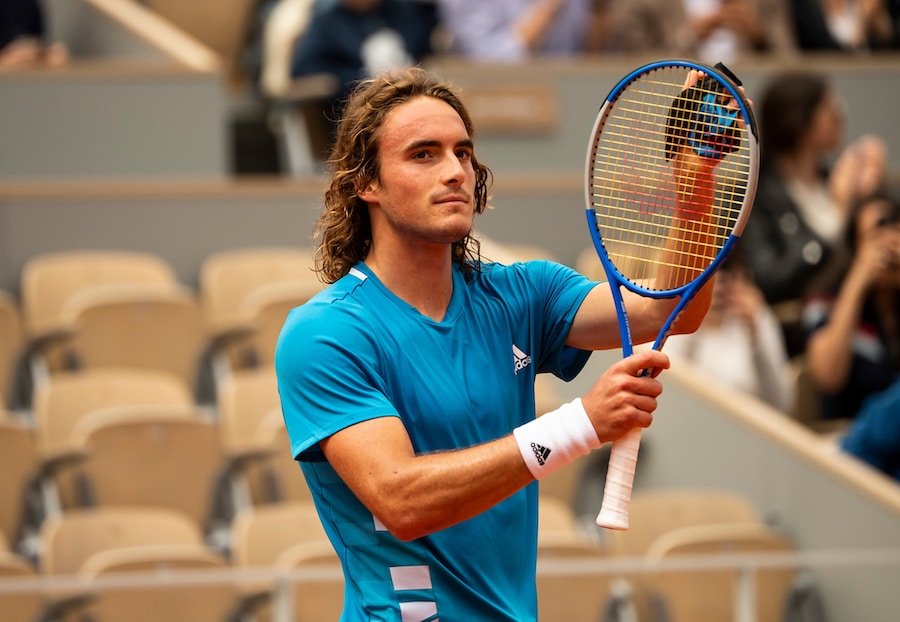 “Tsitsipas maybe a little behind Nadal and Djokovic, alongside Federer as favourite for French Open” says Alex Corretja

Talking about Tsitsipas’s encounter with Filip Krajinovic, Eurosport tennis expert Alex Corretja said, “Stefanos really needs to keep on doing the same things he has been doing right through the clay court season. Today the conditions are going to be quite fast so I think it might help his game”.

Tsitsipas has had a stellar clay court season in 2019 with a semi final in Rome, a final in Madrid and a trophy in Estoril where he beat Argentine Pablo Cuevas in the final. Corretja thinks that… “Stefanos is very mature for his age. That brings a lot of confidence to his game, he saved a lot of situations where it got tight”

Corretja made the finals of the men’s singles at Roland Garros in 1998, losing to Carlos Moya, and 2001, losing to Gustavo Kuerten. After retiring he then went on to coach Andy Murray for 3 years before landing his current role with Eurosport. 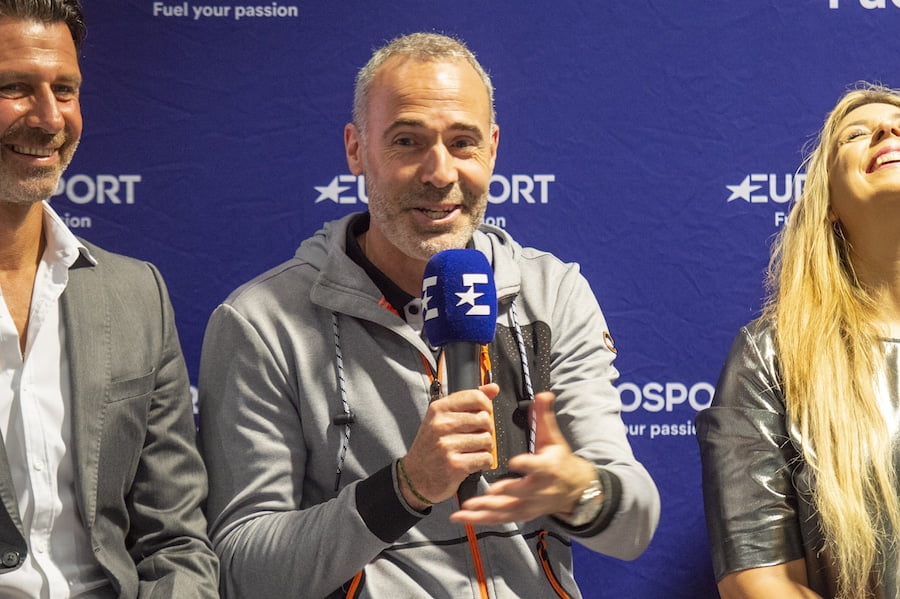 Tsitsipas plays the fourth match on main court Phillipe Chatrier today against Serbian world No. 60 Filip Krajinovic and he will be hoping to continue his superb clay court form that has seen him overcome Maxim Marterer in the first round and Hugo Dellien in the second for the loss of just one set.

Corretja went on to say, “I consider Stefanos as one of the favourites here at Roland Garros, maybe a little behind Nadal, Novak and Thiem – Tsitsipas then Roger Federer are in the next group”