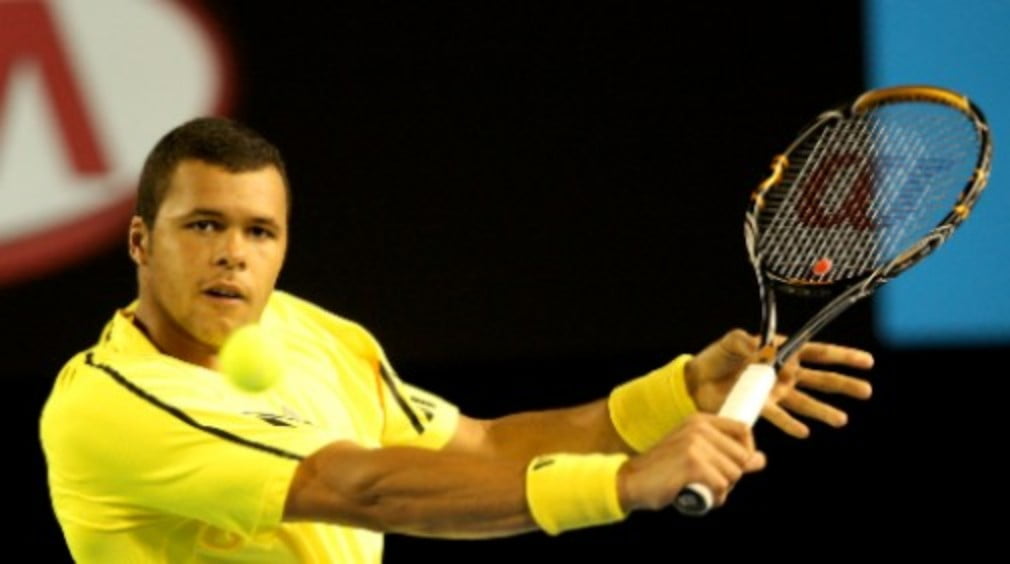 No.1 seed Tsonga from France needed little under an hour to take care of Brazilian Thiago Alves 6-4, 6-1, while in the bottom half second seed Ferrer dispatched his Israeli opponent, Dudi Sela, 6-2, 6-0.

Twenty-three-year-old Tsonga has started 2009 in fine style despite a quarter-final exit in Melbourne last week; he still has an 8-2-match record for the new season. Ferrer was equally impressive, dropping just nine points in the second set.

The top names were not so successful at the ATP World Tour event in Zagreb as four seeds were ousted in round one.

Other seeds to fall were fifth-seeded Austrian Jurgen Melzer, No.8 seed Simon Bolelli of Italy and another Italian, sixth seed Andreas Seppi.

There was better news for local boys Mario Ancic, the seventh seed, and third seed Ivo Karlovic, both winning their matches to ensure six Croatians progressed to the second round.

Defending champion Sergiy Stakhovsky from the Ukraine also got off to a winning start as the world No.82 clobbered nine aces past Slovakian qualifier and tour veteran Dominik Hrbaty on his way to victory.

Across the Atlantic at the clay court Movistar Open in Vina del Mar, Chile, seventh-seeded Argentine Agustin Calleri prevailed over local hope Nicolas Massu 7-6, 6-1 in round one.

A trio of Argentines were also successful: Brian Dabul, Maximo Gonzalez and Sebastian Decoud all won through to the second round.