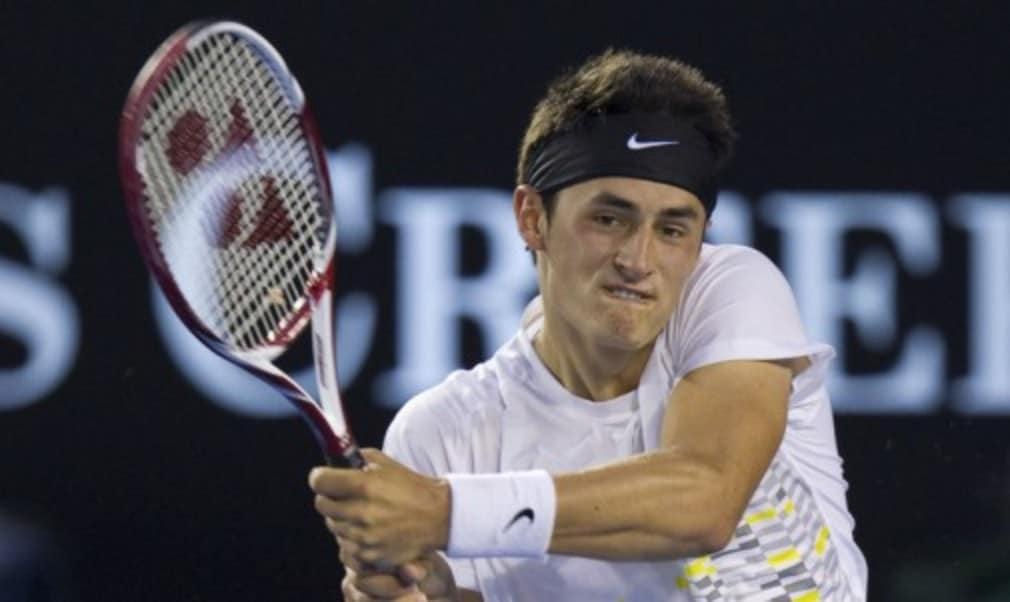 The 21-year-old withstood 39 aces from the Croatian to win 7-6(5) 3-6 7-6(4) and claim his second career title. Tomic is the first Australian to win a tournament in South America since Ken Rosewall in 1968 and victory sees him climb back into the top 100 in the world.

"This title is huge and it's one I will always remember,” said Tomic, who was dropped by management company IMG last week. “It's my first tournament on hard courts since my surgeries in Australia “He's a very difficult player. He won here last year. For me it was a difficult match. I kept trying and believing in myself. Against him, if you stop believing and trying he will beat you.”

Former world No.27 Tomic has endured a tough first half of the season after undergoing double hip surgery in late January. He had not won back-to-back matches since the operation but showed he is firmly on the comeback trail with an impressive win over Karlovic, who has now lost all four finals he has played in 2014.

"It is difficult when you lose like this," said Karlovic. "I had a lot of opportunities in the beginning. All in all it was a great week. I was in the final again and I can only be happy. I really like the conditions here and hopefully I will be back next year."