Naomi Osaka has vowed to come back stronger after she was forced to withdraw from the WTA Finals in Shenzhen for the second successive year with injury.

The two-time Grand Slam winner also retired hurt during her debut at the tournament last season, albeit in the final atch of a disappointing round robin stage.

This year, though, she started well, beating Petra Kvitova in her opening match, but the recurrence of a shoulder complaint has put paid to her chances.

“Actually I did this in the finals of Beijing,” she admitted. “I didn’t serve for a while when I was in Japan. I just started serving the last two days. Felt better, came here, then I played my match.

“I felt it immediately. When I woke up the day after it was throbbing.

“It’s just a little bit painful. I don’t think it’s something that I would immediately need surgery for.

“I thought I was playing well. I definitely wanted to win here,” Osaka said.

“I’m disappointed. This is not how I wanted to end this tournament or my season but I look forward to getting healthy and hope to be back here next year.” 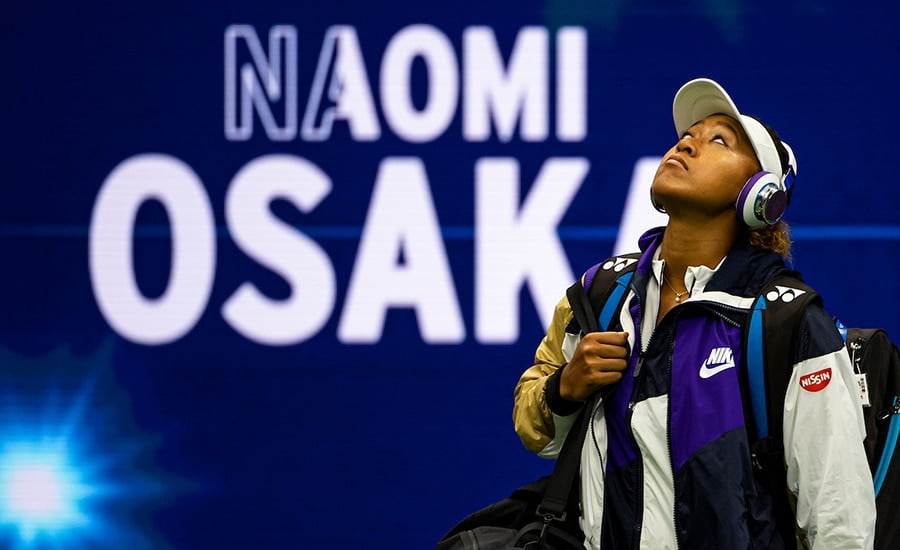 Osaka bounced back immediately from her WTA Finals injury last year by winning the Australian Open in January. That, she says, is obviously a formula she is hoping to repeat.

“Last year during the off-season, I trained really hard for Australia. I felt like going into the Slam I was really fit. I just want to try to duplicate that.”

Osaka’s place in Shenzhen will be taken by alternate Kiki Bertens, who will still be eligible to progress to the semi-finals.