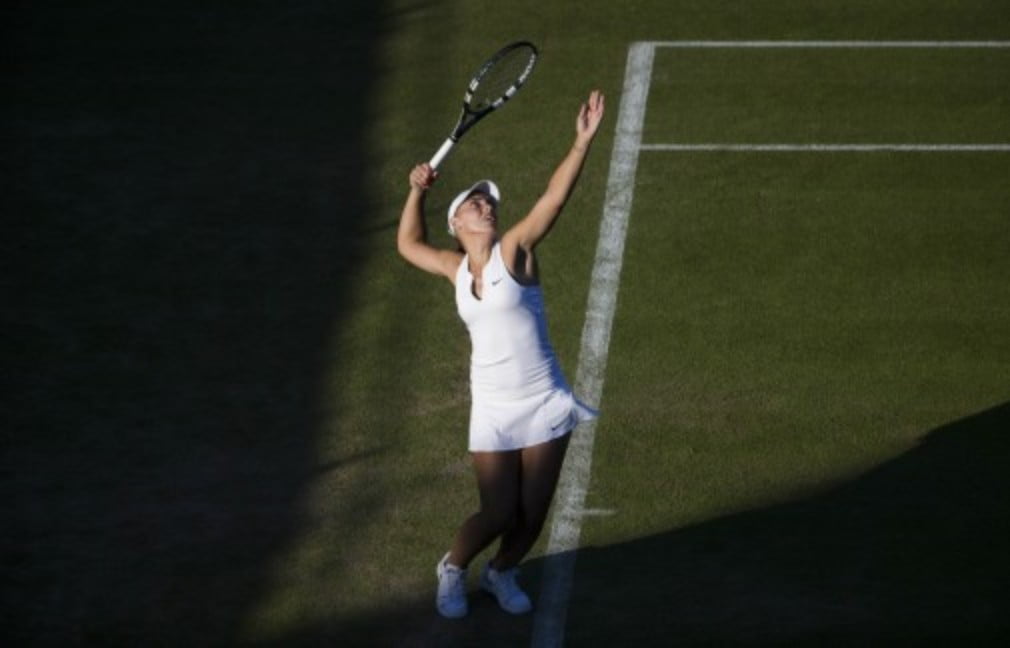 The rise of Ana Konjuh

Konjuh grabbed the attention of British tennis fans last year when she won the Aegon Open in Nottingham, aged just 17. She beat four players ranked in the world’s top 100 on her way to the title, including Alison Riske and Monica Niculescu, and confirmed the significant potential she had shown on the junior circuit.

In 2013, the talented Croatian won two junior Grand Slams, the Australian Open and the US Open (Belinda Bencic won the French Open and Wimbledon), and showed enough talent to be highlighted as a potential star of the future. She then produced some eye-catching performances in her first professional year in 2014 as she qualified for the Australian Open, reached the third round at Wimbledon and then beat two players inside the world’s top 40 en route to the semi-finals in Istanbul.

But it was her triumph in Nottingham that made everyone sit up and take notice, although she only only achieved one other noteworthy result – a first-round win over Kristina Mladenovic in Tokyo – in 2015 to back it up. However, Konjuh’s form has improved in 2016, and she started the year with a first-round win over Urszula Radwanska at the Australian Open. She then reached the quarter-finals in San Antonio in March and the second round in Charleston.

The world No.76 followed up those sparks of form by reaching the second round at Roland Garros for the second year in succession, and took a set off Dominika Cibulkova during her loss. She looked to be on course to win her second WTA title on home soil in Bol a fortnight ago before a lower back injury forced her to retire from her semi-final clash with Mandy Minella.

She impressed many on the grass in Nottingham last year, including final oppnent Monica Niculescu. “She was very powerful and serving very big," said the Romanian. "My return is usually very good, but she made it so difficult. She is so confident and so strong.”

With a big-hitting game like that at her disposal, and a natural calmness in her demeanour, expect to see plenty more of Konjuh in the future.