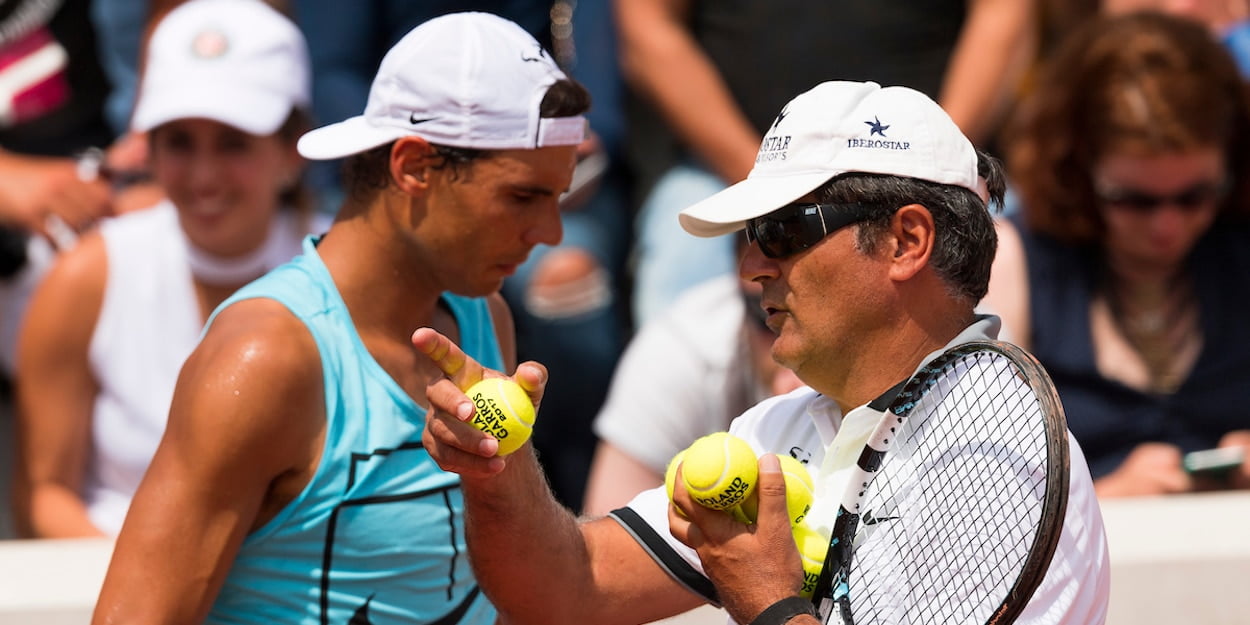 For your whole tennis life it’s highly likely that you’ve been practising the wrong way! Here Novak Djokovic’s strategy tactician explains why you need to rip up your usual training plan and focus on the one shot rally.

We’ve teamed up with the world’s best tennis tactics and strategy analyst, Craig O’Shannessy, to find out how he uses statistics to help improve the games of both top professionals and amateur players alike. Craig has now agreed to give tennishead readers this expert guidance on how to harness the power of statistics to win more matches.

In this the fourth of a series of weekly articles to be published for free on tennishead.net, Craig looks at the data related to the average length of a rally with statistics from a Grand Slam tournament used to back up his analysis. He then uses these game changing facts to guide you towards a more effective practise strategy. Prepare to change the way you think on a tennis court forever…

**Here, you can read Craig’s first analysis article for tennishead where he reveals the surprisingly small percentage of points won you should target in each match. And Craig’s second article focusses on how to detach your emotions to play better tennis. Craig’s third article taught us about our sword and our shield. Read it here for free**

When I first presented this information at the 2016 Australian Open coaches conference, the answers typically fell in a range of four shots to eight shots as most common. Amazingly, it was a new way to analyze our sport, with the coaches never contemplating this question before.

Well, as it turns out, they were way off base! The most common (the mode) rally length in tennis, by far, is a rally of just one shot. It’s important to understand that rally length is distinguished by the ball landing in the court, not hitting the strings.

A rally length of one is by far the most common rally length in our sport. The serve landed in, but the return was missed, or it was an ace. Here’s the breakdown from the men’s draw at the 2015 Australian Open… 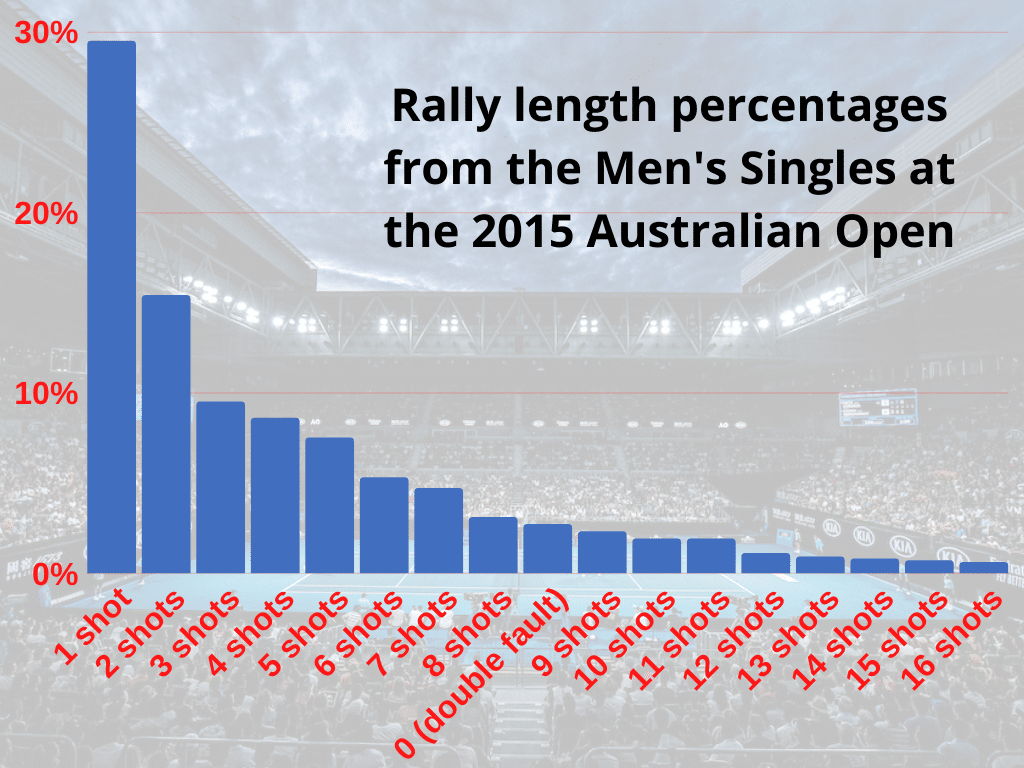 The most popular answer amongst the 250 coaches at the conference was four shots. These coaches have spent a lifetime playing tennis as juniors and adults, coaching it as their profession for decades, and watching hundreds of thousands of hours of matches live and on television.

What does this mean for your practice court? You better work on your serve and return a lot more, and work less on hitting six balls in a row in the court, which is a 12 shot rally, which happens just 1.9% of the time.

Let the reality of the match court dictate your practice court and spend more time practicing what happens with the greatest frequency in a match.

Read Craig’s first analysis article for tennishead where he reveals the surprisingly small percentage of points won you should target in each match.

Read Craig’s second article for tennishead which focusses on how to detach your emotions to play better tennis.

Read Craig’s third article for tennishead which teaches us about our sword and our shield. 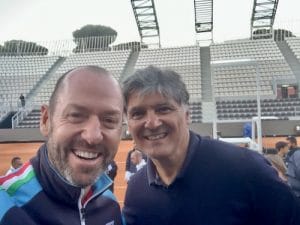 Craig O’Shannessy is the creator of Brain Game Tennis. For 20 years he’s been involved in tennis as a coach to players like Kevin Anderson and also with Dustin Brown when he famously beat Rafa Nadal at Wimbledon. More recently Craig’s been working as a match analyst at Wimbledon and for the ATP Tour. He has also used the unique insights from his match analysis software dartfish to guide players such as Novak Djokovic with analysis of opponents and performances.

Craig has been writing for tennishead magazine for a number of years and is now working with us on this series of features aimed at using his statistical skills to help you improve your tennis game.

Visit BrainGameTennis.com for your free guide on the ‘8 ways to force an error’ and to find out more about Craig, the world’s best tennis strategy coach.