Tennishead 2018 Quiz of the Year answers

How many do you think you got right in our fun Tennishead Quiz of the Year for 2018? Find out here

If you haven’t seen the quiz questions yet just click here before you look at the answers below!

4. Fernando Verdasco (this is a list of Andy Murray’s opponents in 2018)

7. Federer topped the world rankings for the first time since November 2012

8. Nick Kyrgios explaining what happened when the umpire Mohamed Lahyani got down from his chair and appeared to give him a pep talk at the US Open

10. Rafael Nadal and the French Open

14. Caroline Wozniacki at the Australian Open

19. Naomi Osaka, who has won both her meetings with Williams

20. Frances Tiafoe, who won the Delray Beach title at the age of 20 years and one month

25. Marton Fucsovics (this is a list of the players Novak Djokovic beat to win Wimbledon. In the first round he played Tennys Sandgren, not Martin Fucsovics, who was his first-round opponent at the US Open)

26. Marin Cilic with Rafael Nadal after the Spaniard retired with a hip injury in the fifth set of their Australian Open quarter-final

27. Marco Cecchinato celebrates his victory over Novak Djokovic at the US Open

29. Simona Halep climbs into the stands at Roland Garros following her victory in the French Open final

30. John Millman (right) with Roger Federer after beating the former world No 1 at the US Open

Look ahead to the tennis year with our guide to every tournament on the ATP Tour, the WTA Tour and the ITF Tour 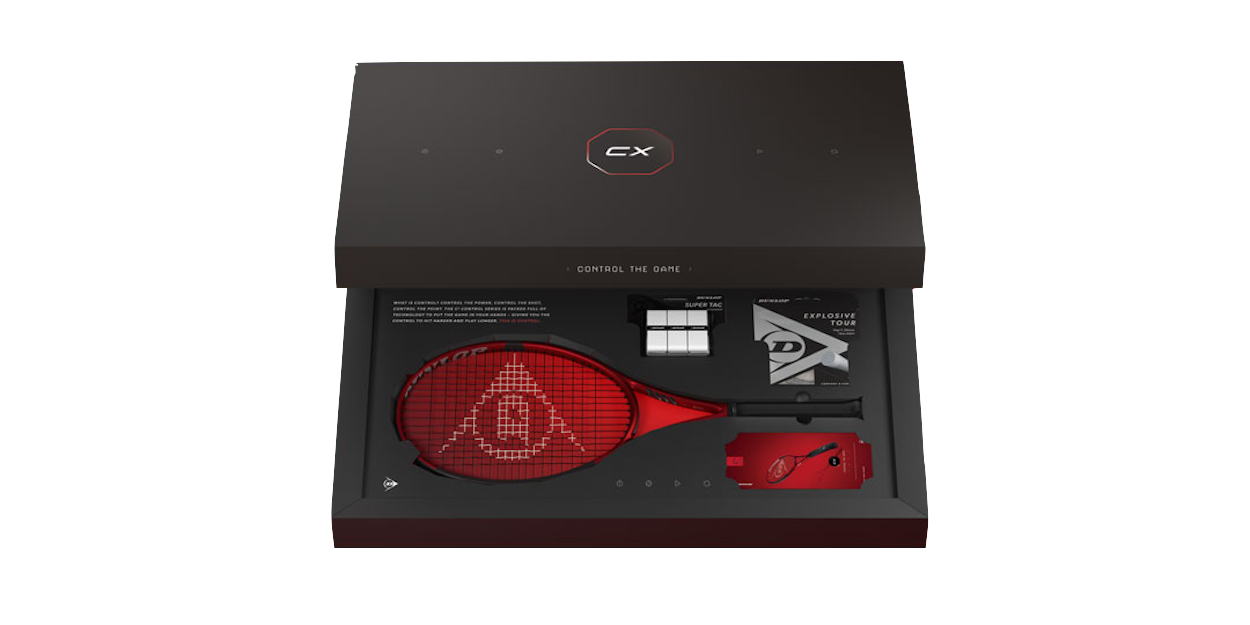 Win the new Dunlop CX 200 to control the power! 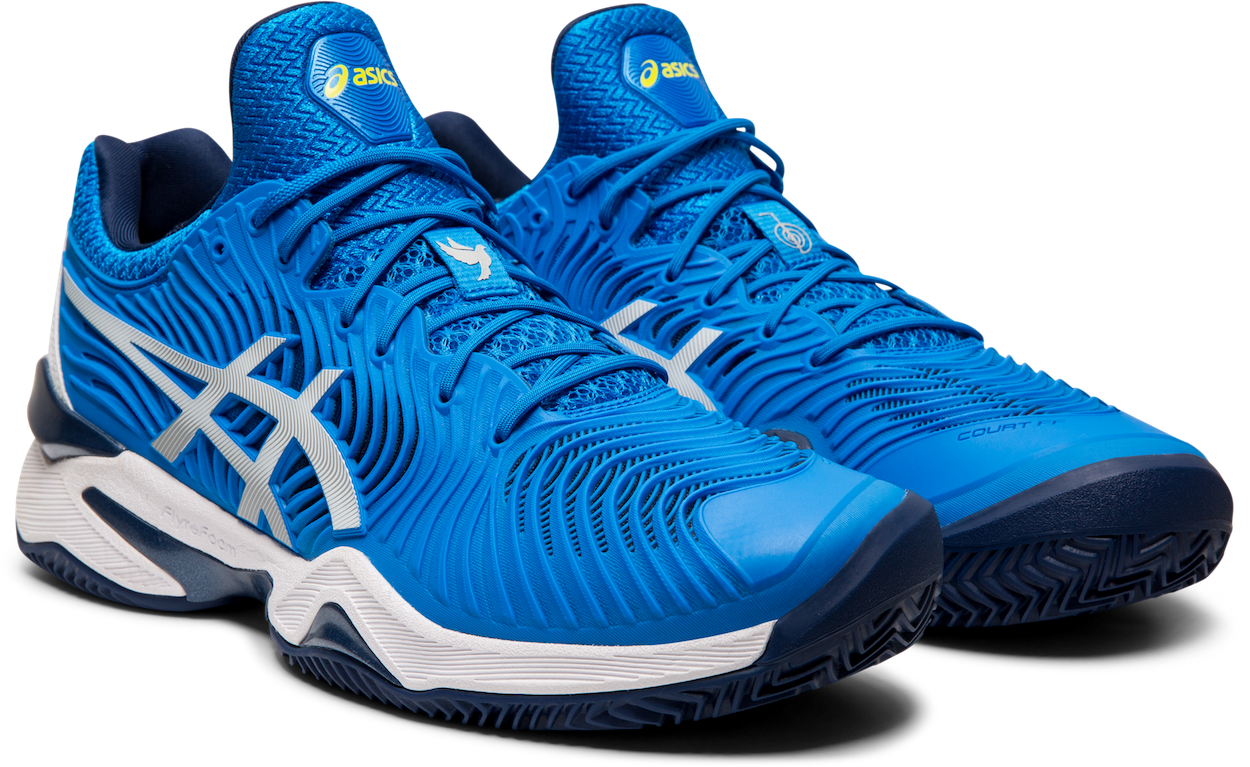 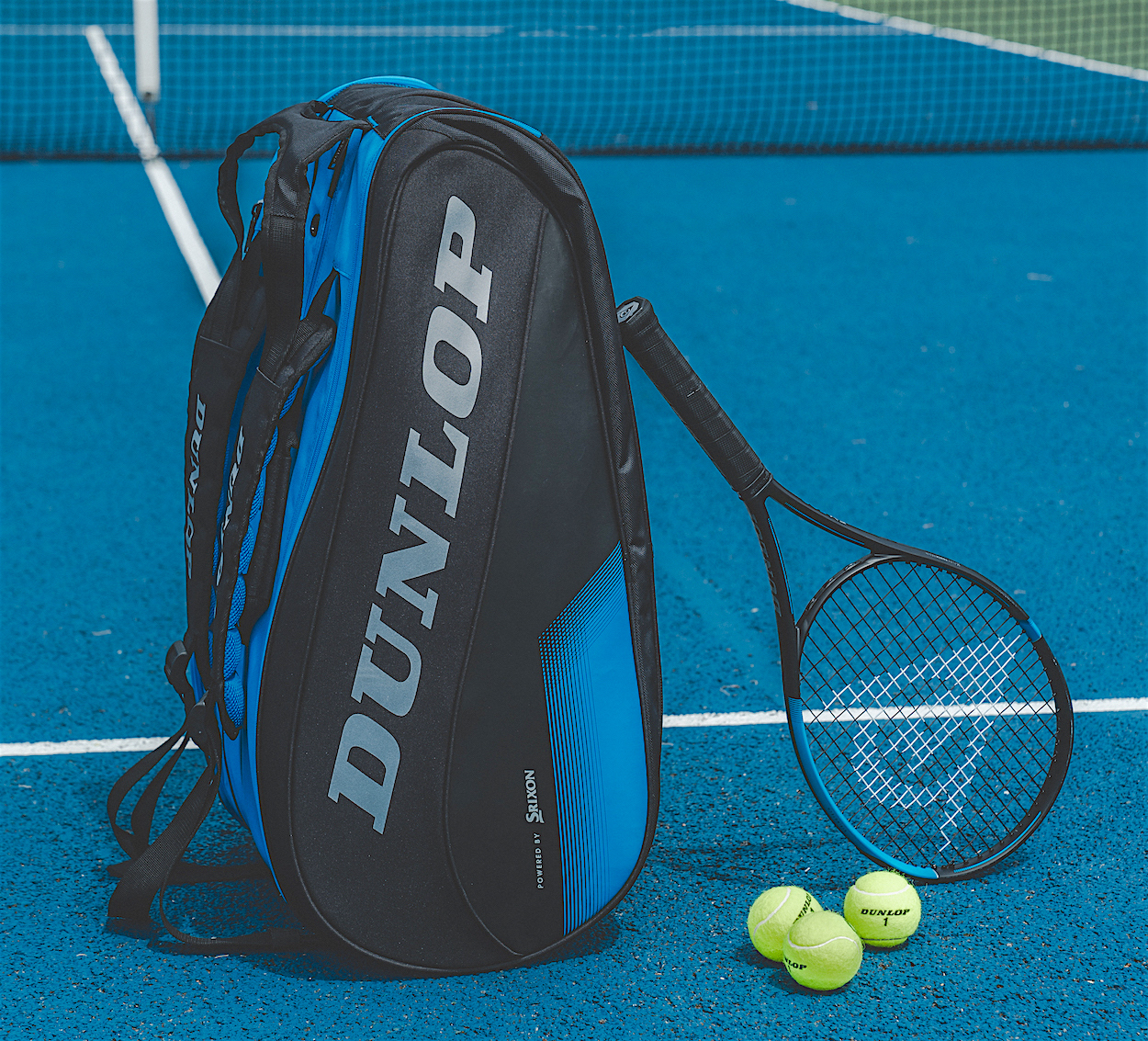 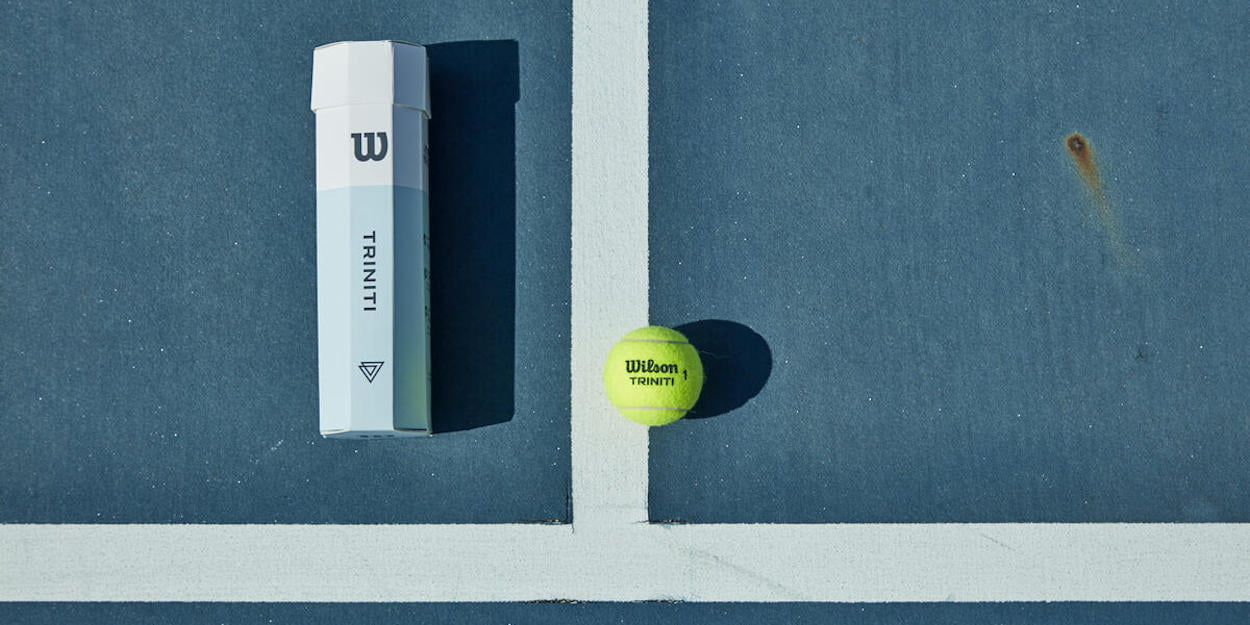