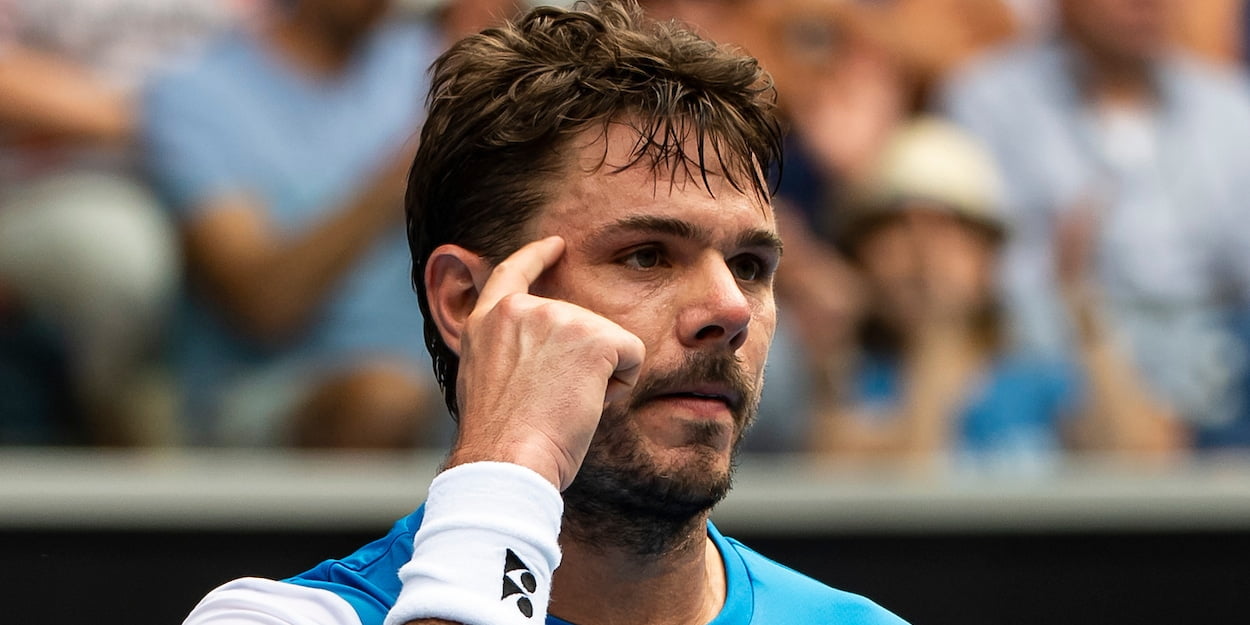 Stan Wawrinka says he is ‘not at his best yet’ despite easing to victory in a Prague Challenger event.

The Swiss star opted to skip the Cincinnati Open and US Open – both being played in New York – due to coronavirus concerns.

However, rather than stagnating away from competition, he decided to ramp up his preparations for the French Open by playing Prague, and defeated Aslan Karatsev in the final.

However, given the level of the tournament and world number 253 Karatsev, he is not getting carried away at all.

“I feel good, but I know I’m not at my best yet,” Stan Wawrinka said after the match.

“That’s the reason why I came here. I wanted to get some matches.

“The focus was there, I was serving well and I’m really happy to get the trophy today” said Wawrinka.

“It was nice to come back here and play a Challenger at the Prague Open, especially after so many months away.”