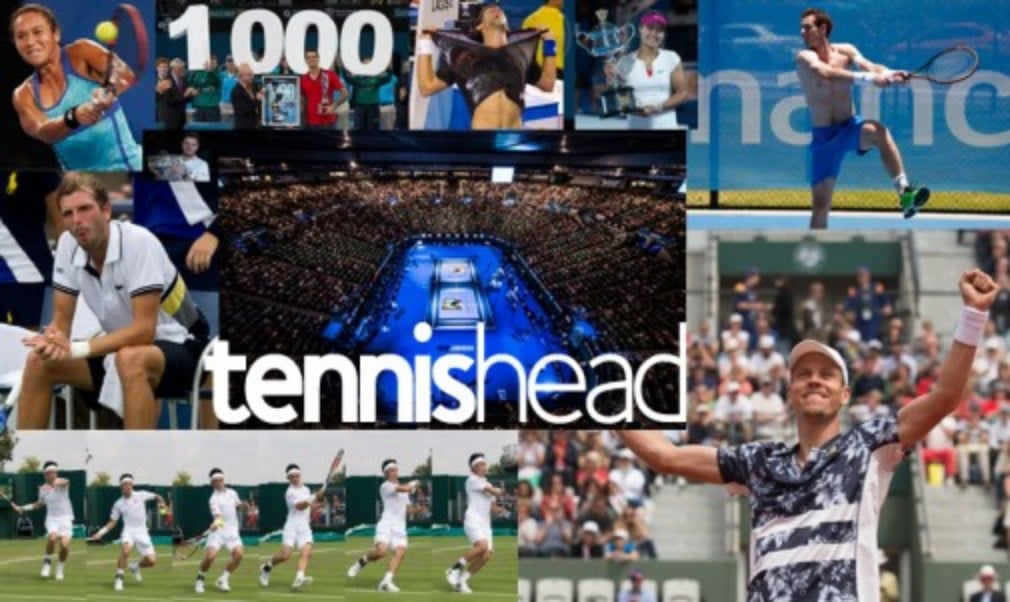 We assess the contenders at the first Grand Slam of 2015, as well as picking out a few outsiders to keep an eye out for. Check out The Numbers Game featuring all the significant statistics, patterns and percentages from the Australian Open over the years. We've also taken a trip down Memory Lane and picked out some of the great Australian Open finals over the years.

Whether you love them or loathe them, Tomas Berdych's shirts were a talking point last season. But while the Czech is happy to stand out from the crowd on the court, he knows that his game must do the talking. With new coach Dani Vallverdu in place, he tells us why he is motivated by competing against some of the best players in history.

A walking encyclopedia of sport, Julien Benneteau tells tennishead how he plans to use his skills when he eventually hangs up his racket, while we chat to our Locker Room guest Heather Watson about life away from the tennis court.

We’ve got a round up of results from the opening week of the 2015 season, plus all the best images from the Brisbane International.

What are you waiting for? Get your hands on a digital copy of tennishead today for just £2.29/US$2.99/AUS$3.79 via Apple Newsstand.