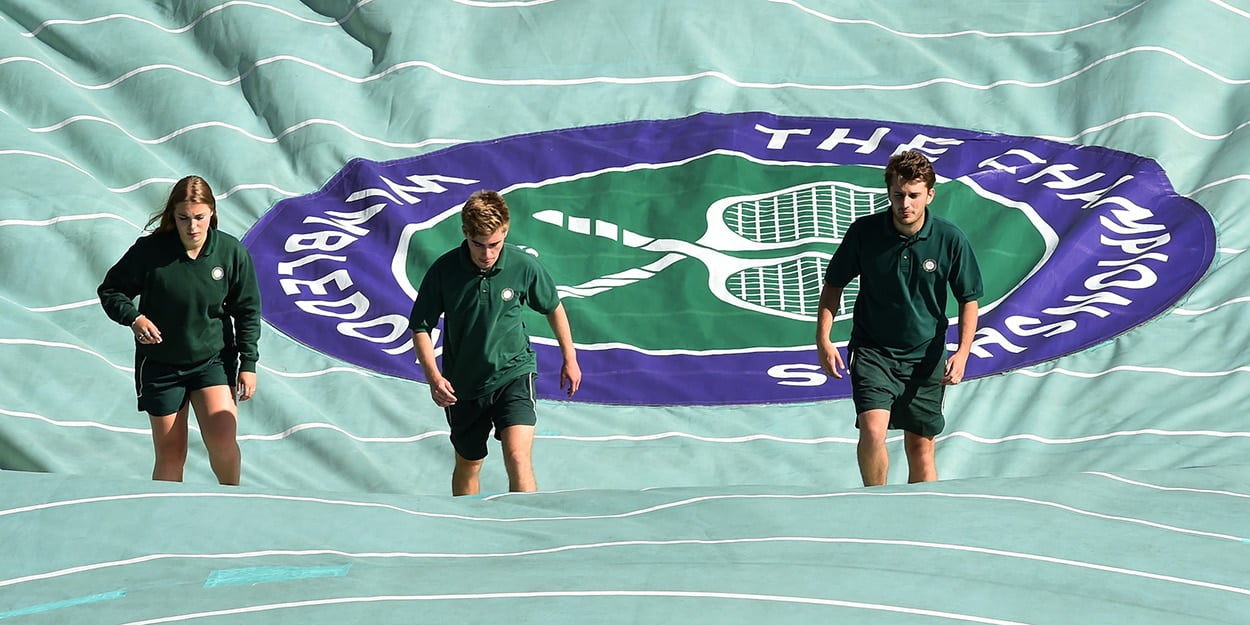 Wimbledon are in a position to cancel this summer due to an insurance-buying official with envious foresight, it has been claimed.

The coronavirus pandemic has decimated the tennis calendar, and Wimbledon is expected to confirm its decision to abandon the 2020 Championships on Wednesday.

Much of that will be down to the sheers practicalities of trying to put on a grass-court tournament outside of the British summer time, but there are other factors at play, according to broadcaster and former player Barry Cowan.

“They have been very smart because they have insured themselves against an act of God so if the Championships are cancelled they won’t financially be hit.

“That is why the French made the strange decision, and they have been criticised by everyone connected with the sport, they just changed their date without anyone knowing.

“Wimbledon are mindful of that. Tennis is unfortunately at the moment, too many parties are not joining together.”

Currently, there are no plans to play any tennis until June 8, but that period is expected to be extended. However, there are just too many unanswered questions to be sure of anything right now.

“I think if Wimbledon were to arrange their Championships in the middle of August, what does that do to the US Open and tournaments beyond that?

“It’s not just the two weeks. You have got Queen’s and the lead-up tournaments to get ready for the grass-court tournaments.

“Sensibly Wimbledon are going to make that decision [to cancel] by Wednesday.”

‘There will be no more tennis at all this year due to coronavirus safeguards,’ Craig Tiley warns 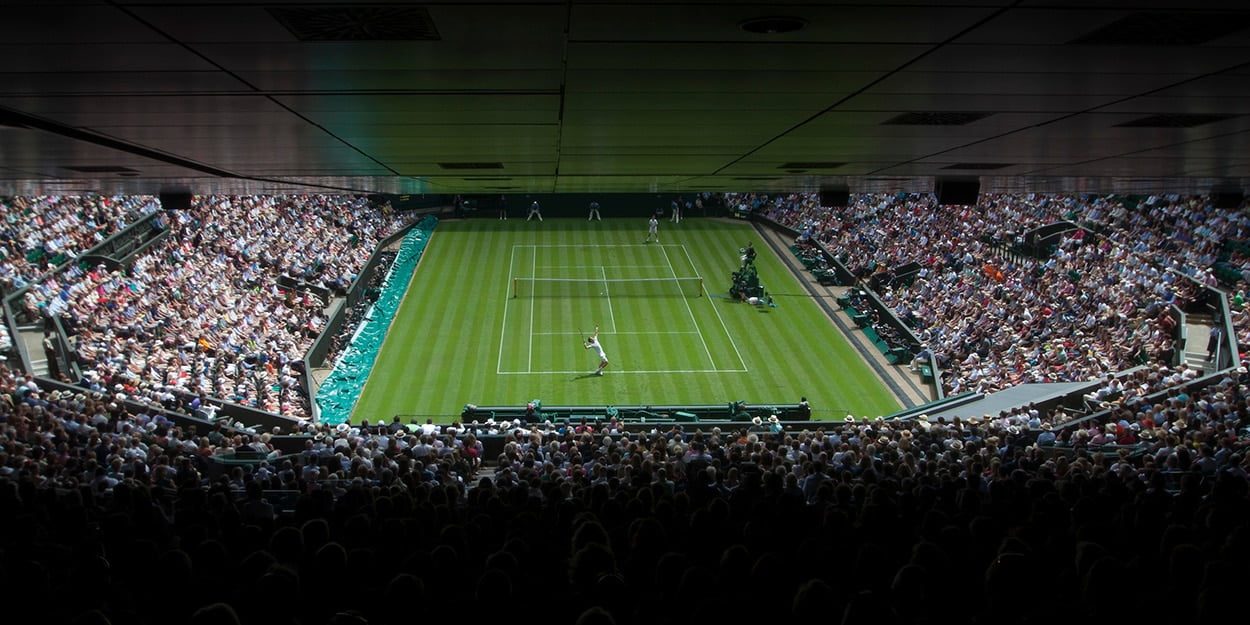