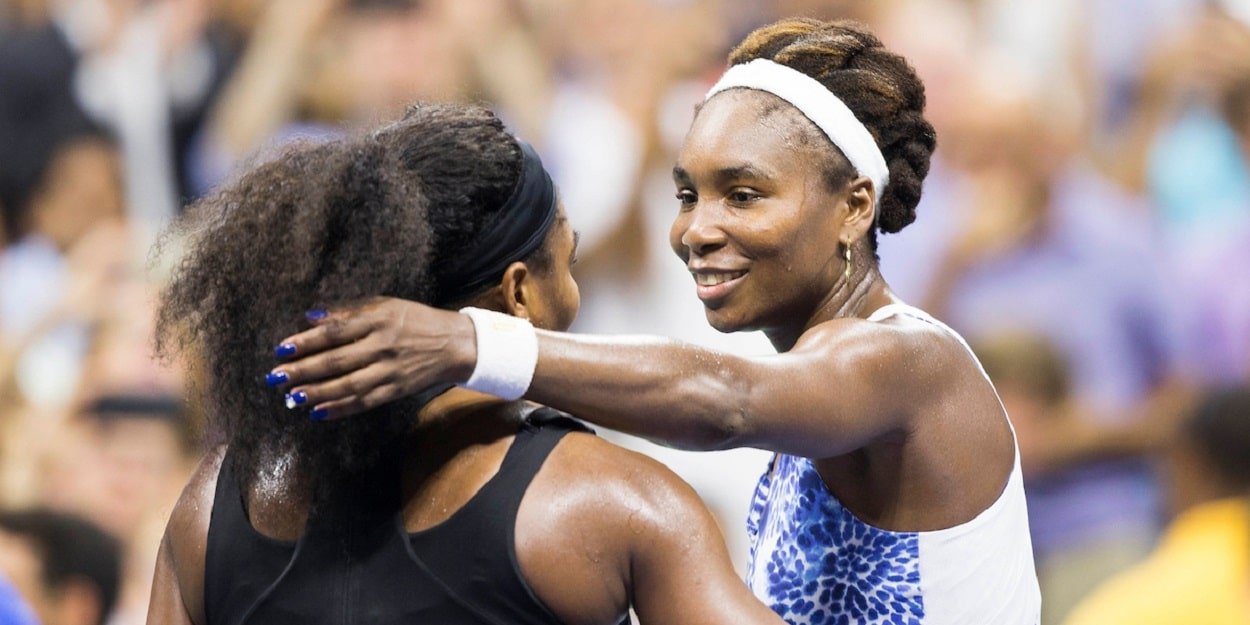 Serena Williams won the latest instalment of her rivalry with Venus Williams, roaring back from a set down to clinch victory in Lexington.

It was the 31st meeting between the two, and the contest lasted nearly two-and-a-half hours before Serena wrestled it from her sister’s grasp.

It wasn’t without struggle, though, with Serena finding herself 2-4 down in the decider before rattling off four successive games to seal a 3-6, 6-3, 6-4 win.

“I think she played unbelievable, she’s doing so good,” Serena Williams said of sister Venus. “I honestly don’t know how I managed to pull it out of the can.”

“The last couple of games I just really wanted to win because I’ve been losing a lot of those tight sets.

“So I said (to myself) ‘I really want to try and win this.’ Just for my game and confidence. So I really tried to focus on those last two games.”