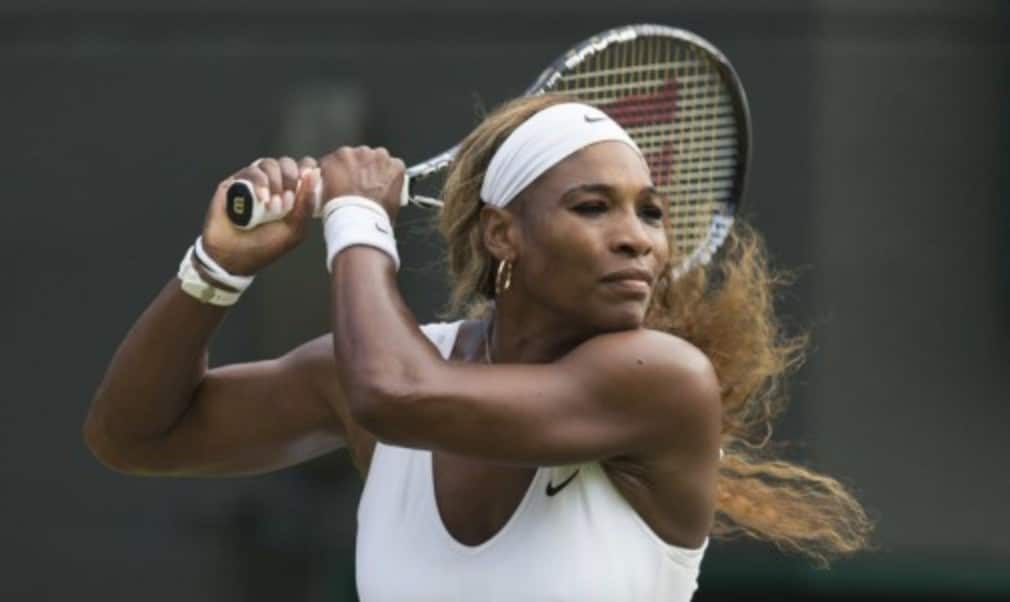 Serena withdraws from Swedish Open as ‘still not 100%’

The world No.1 was forced to withdraw from her doubles match at SW19 with sister Venus as she seemed to be having problems with her vision. She served four double faults in a row before the match was abandoned, with Serena later saying a “bug just got the best of me”. It seems she is still not over that bug as she has confirmed she will not be playing in the Swedish Open in Bastad.

“I have decided not to play in Bastad next week because I am still not at 100%,” said the American. "I want to be in top physical shape to compete and I expect to start training next week. I want to thank all of my fans in Sweden and everyone associated with the Collector Swedish Open for their support and understanding. It was my favourite spot to play last year and I am deeply saddened I cannot return. But there is always next year, and believe me, I look forward to it."

The Swedish Open is the only International level title that Serena has won in her career and tournament director Nina Wennerstroem said her withdrawal was a “hard blow”.

"Serena Williams is one of the biggest names in sport, but we wish her a speedy recovery and hope she will be back on the tennis courts soon,” said Wennerstroem.