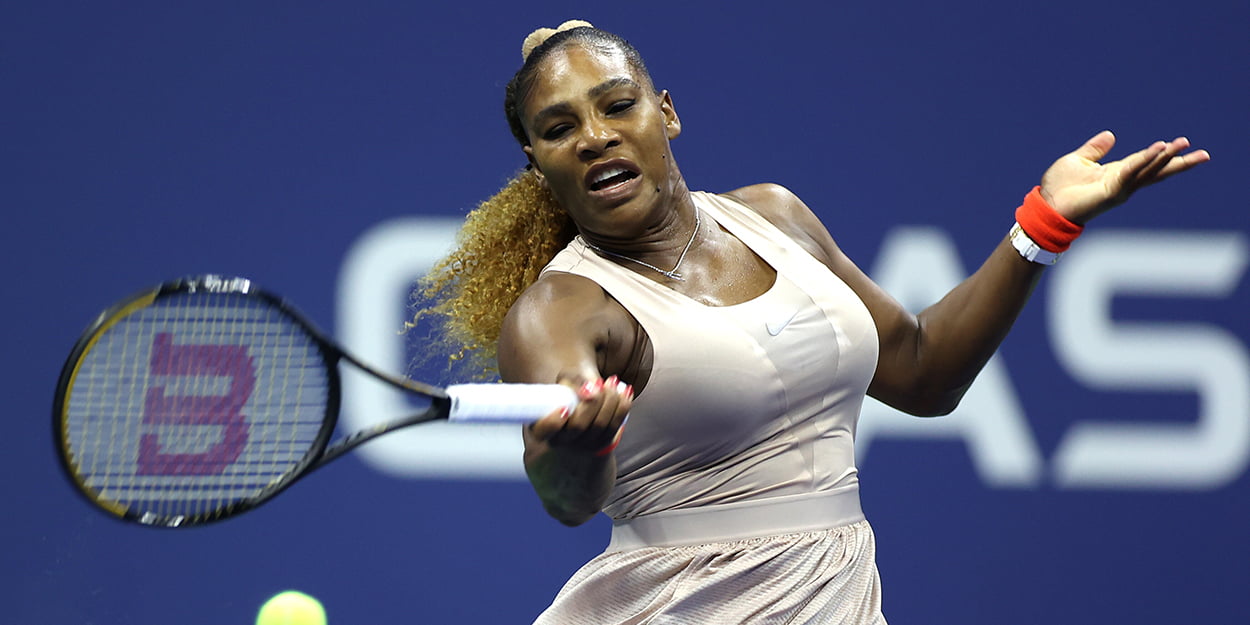 Serena Williams’ French Open participation is in doubt after she pulled out from the Italian Open with an Achilles injury.

The 23-time Grand Slam winner admitted during the US Open that she was reconsidering her plans to play in Europe after Roland Garros officials denied her the option to use her usual Paris apartment during the competition.

All players must stay in two official hotels to maintain the bio bubble, and she was also worried about plans to allow 11,500 fans into the venue every day.

“I regretfully must withdraw from the Internazionali BNL d’Italia due to an Achilles strain,” Serena Williams said in a statement.

“I’m so humbled by the continuous support from my fans in Rome and I look forward to making my return soon.”

Williams required a medical timeout for the injury in her US Open semi-final defeat to Victoria Azarenka, saying at the time: “I just was stretching.

“I ran for a shot, and off that first step that I took, it was a long point.

“It wasn’t my ankle, it was actually my Achilles. It just overstretched. It was pretty intense. Then that was that.”