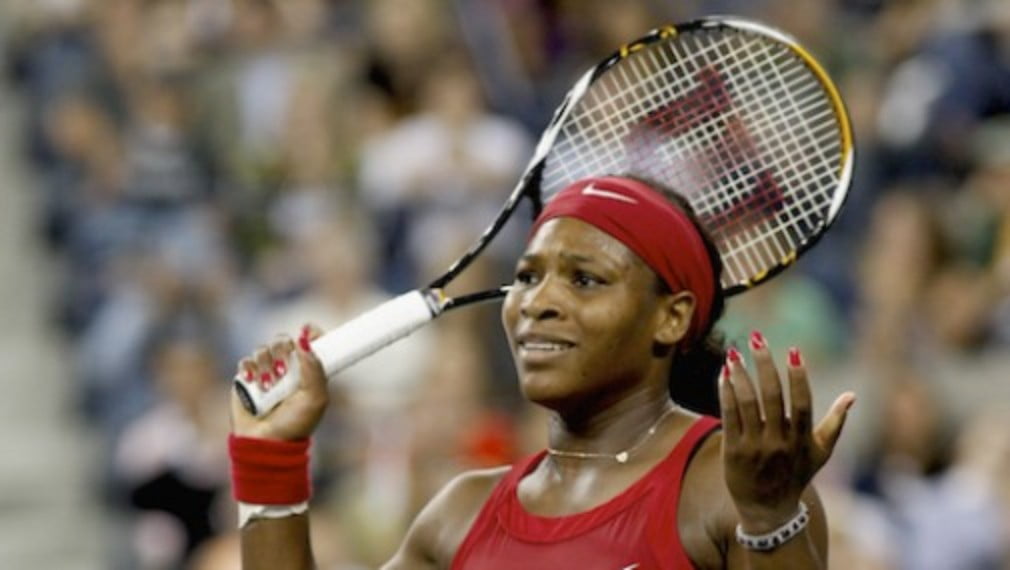 The womens semi-finals at the Medibank International in Sydney served up a shock for the Sony Ericsson WTA Tour when first seed Serena Williams crashed out to in-form Russian Elena Dementieva, the third seed.

Dementieva needed only 68 minutes to crush Williams 6-3, 6-1. “I’m really excited to be in the final here for the first time; it’s going to be my second final of the year, so that’s great,” said Dementieva, who won the title in Auckland last week.

Dementieva will now face second seed Dinara Safina who defeated Japans Ai Sugiyama. This will be a rematch of the Gold medal final in Beijing where Dementieva was the victor. “I realise it’s going to be tough against Dinara tomorrow,” Dementieva added.

World No.4 Dementieva has now won her last three matches against Williams but the American remains positive for next weeks Grand Slam. “I feel like I’m going to play a lot better than what I did this week. My main goal, obviously, is to go to Melbourne and do the best that I can do.”

In the other semi Safina edged past the only unseeded semi-finalist, Sugiyama, 6-4, 7-6. After a tight first set, Safina was required to come back from a break down in the second. Could this be indicative of an improved mentality from the Russian who has been known to wobble in the past?

The men’s quarter-finals in Sydney brought victories for most of the big names although there was an unfortunate turn of events for Frenchman Jo-Wilfred Tsonga.

Nalbandian ended home-favourite Lleyton Hewitts bid to win his fifth title at the Medibank International with a narrow 7-6, 7-5 victory. Hewitt, however, has recently returned from a five-month injury break due to a hip injury. Nalbandian now faces Gasquet after the Frenchman beat qualifier Jeremy Chardy 6-2, 7-6. Gasquet is having a decent run in form after reaching the semi-finals last week in Brisbane.

Tsonga had to pull out prior to his match with Nieminen due to a back-injury. “I decided this afternoon because the pain, it’s too much, I cannot play,” Tsonga reported. “I saw my physio a lot yesterday. I saw the physio from the ATP. I saw the doctor and they told me it’s difficult to play like that.

The last match to finish saw Djokovic comfortably defeat Croat Mario Ancic 6-3, 6-4 and will face Nieminen in the semi-final.

Elsewhere, at the Heineken Open in Auckland there were no upsets during quarter-final action. First and sixth seeds Juan Martin Del Potro and Sam Querry needed identical scorelines (6-3, 6-2) to reach the semis. Victor Troiki went down to South American Del Potro, while Nicolas Almagro couldn’t make an impact on up and coming American Querry, who is at a career-high world ranking of 36.

Del Potro set up a semi-final clash with third seed Robin Soderling of Sweden, who broke American qualifier John Isner once in each set to clinch a 6-4, 6-4 victory. Querry will face second seed David Ferrer.

Ferrer didn’t even have to step on court when defending champion Philipp Kohlschreiber withdrew due to a right shoulder injury. Ferrer will be hoping to repeat his actions from two years ago when he won his first ATP hard court title in Auckland.

At the AAMI Classic in Melbourne, world No.2 Roger Federer battled his way into the Kooyong Classic final after a tight 6-3, 3-6, 7-6 victory over Spain’s Fernando Verdasco.