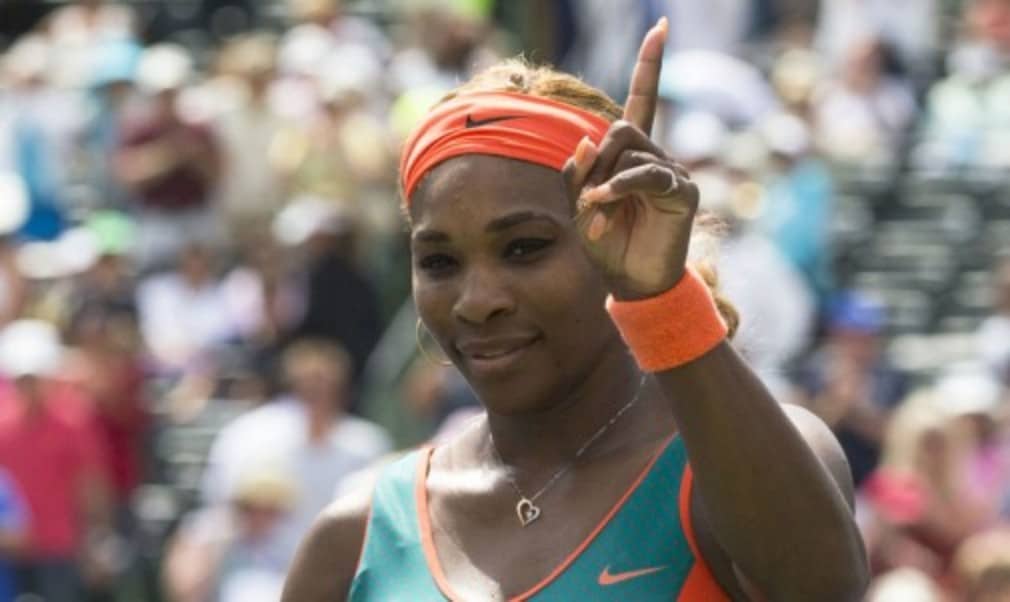 If the defending champion makes it past the Patrick Mouratoglou Academy graduate she could then face sister Venus in round three and Maria Sharapova in the quarter-finals.

Also in Serena’s half of the draw are third seed Agnieszka Radwanska, who starts against China’s Shuai Zhang, Angelique Kerber and Dominika Cilbulkova. American wild cards Ashleigh Barty and Taylor Townsend have been drawn together in the opening round while Sam Stosur starts against Monica Puig.

Second seed Li Na has been drawn against France’s Kristina Mladenovic in the opening round while fourth seed Simona Halep, bidding to make it past the quarter-finals of a Grand Slam for the first time, faces Alisa Kleybanova. The 2008 champion Ana Ivanovic faces a tricky opener against promising French youngster Carolina Garcia while Rome runner-up Sara Errani takes on American Madison Keys.