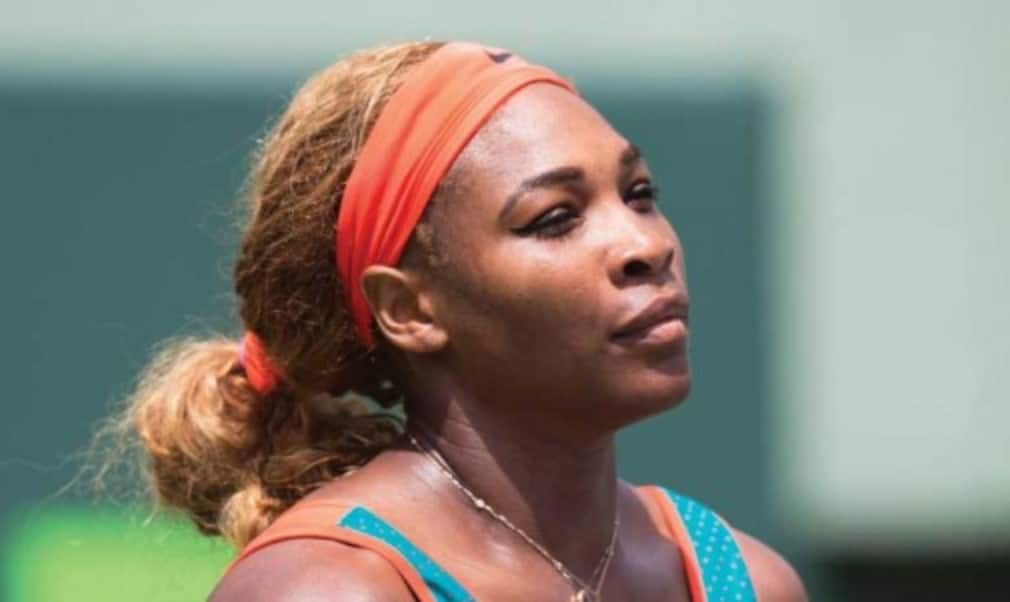 The world No.1, who returns to action next week in the Spanish capital following a shock defeat to Jana Cepelova in Charleston last month, is refreshed and raring to go ahead of the Premier event, where she is the two-time defending champion.

Victory in Madrid would see Williams reach a milestone 60th WTA title, while she will be chasing Martina Navratilova and Chris Evert’s mark of 18 major titles when she defends her Roland Garros crown in Paris.

Whenever the 32-year-old does decide to call time on her career, she will be remembered as one of the all-time greats in the sport. But she says she does not want to reflect on her career until after she has hung up her racket.

“If Venus and I ever looked at each other and reflected on what we did, we wouldn’t be here,” she admitted. “We would be on holiday on some exotic island somewhere. We can’t become satisfied yet, because there are still some things that we want to do. I think there’s some pioneering to be done.

“Obviously, Venus has done some pioneering of her own with everything that she’s done for equal prize money and things of that nature, so I definitely think there’s still lots of room. We’ve opened so many doors, I have to think about what next steps are.”

Williams is bidding to win only the second hat-trick of her career – she won Miami three years in a row between 2002 and 2004. Meanwhile, Venus Williams has pulled out of the event, citing illness.