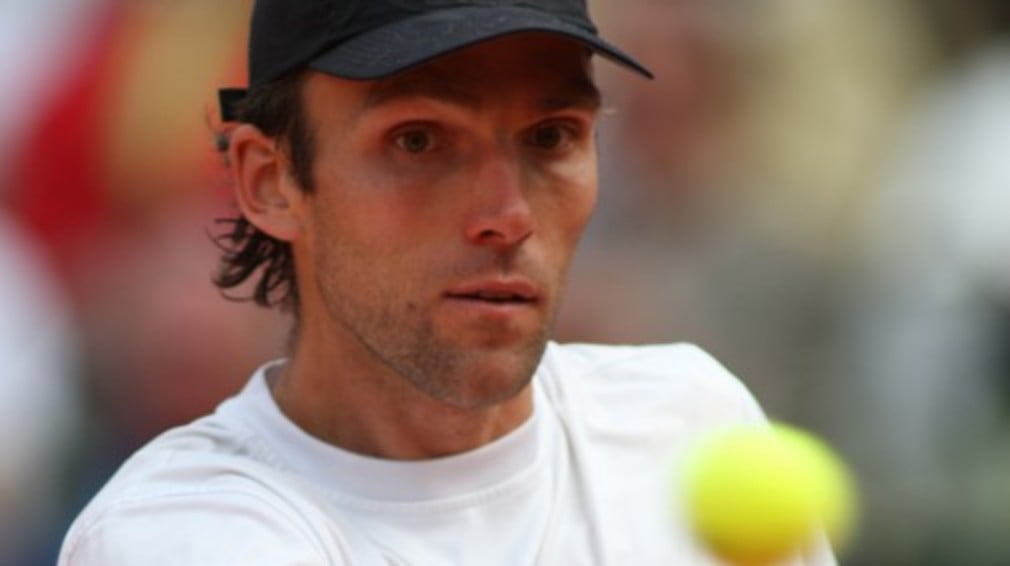 Third seed Ivo Karlovic was ousted by defending champion Sergiy Stakhovsky in the second round of the Zagreb Open on Thursday.

World No.84 Stakhovsky won his first ATP World Tour title last year in Zagreb when he defeated Ivan Ljubicic in the final.

At the Movistar Open in Chile Spains No.2, Tommy Robredo, earned his first victory of the tournament prevailing over Argentine Brian Dabul 6-3, 7-6. Robredo will now face Juan Ignacio Chela; Robredo is yet to drop a set against Chela on clay.

Elsewhere in the draw, No.4 seed and 2006 champion Jose Acasuso advanced with a 7-6, 6-3 win over Thomaz Bellucci of Brazil. Acasuso is now up against lucky loser Sebastian Decoud. This will be the Argentines first ATP World Tour quarter-final.

At the SA Open in Johannesburg, seeds sailed through on Thursday of the ATP World Tour event.