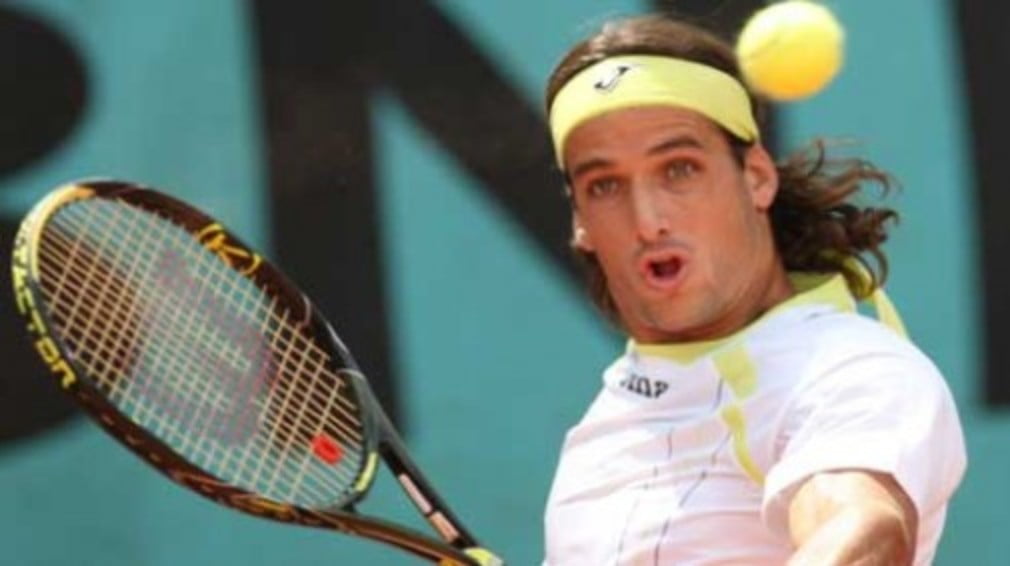 Frenchman Florent Serra took his place in the last eight at the Los Angeles event by beating Verdasco 6-2, 7-6 and will next play American Mardy Fish, who beat Vince Spadea for his place in the quarters.

Afterwards Verdasco, who served ten double faults, tried his best not to use a sore right ankle as an excuse for defeat.

“He played very good,” said Verdasco. “When I played short, he made long shots, hit good winners. Maybe I was not 100% with the ankle. I tried.”

German Denis Gremelmayr proved too good for Lopez during his 7-5, 7-5 second round success.

Gremelmayrs reward is a quarter-final clash with fifth seed Marat Safin, who cruised through against American Wayne Odesnik 6-3, 6-2.

Top seed Andy Roddick finally plays his first match of the event on Thursday when he takes on lucky loser Dusan Vemic in the night session.

The world No.9 received a bye into the second round.

Tennishead pick of the week Carlos Moya is also in action on day four when he takes on American Amer Delic in round two.