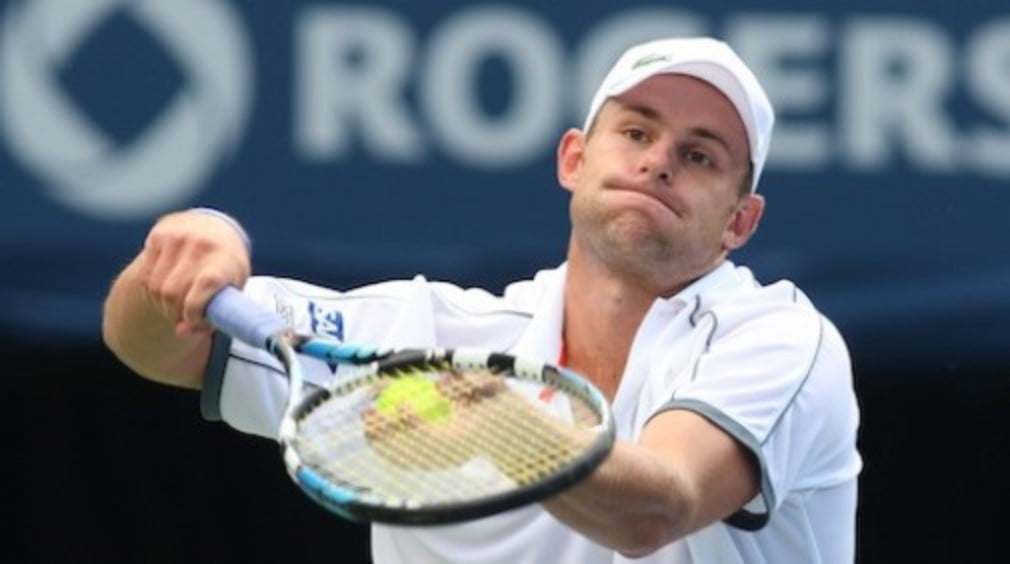 Seeds crash out in Washington

Marat Safin, Feliciano Lopez and Mardy Fish were the big name casualties in the first round of the Legg Mason Classic in Washington DC on Tuesday.

It was business as usual for the top two seeds, though Andy Roddick and ATP International Series hard court event.

Elsewhere, it was a day to remember for the underdogs as American qualifier Robert Kendrick, Alejandro Falla from Colombia and Italian Fabio Fognini all got past seeds.

Kendrick took out third seed Lopez, 6-3, 7-5, Falla stopped fifth seed Fish 5-7, 6-4, 6-2 and Fognini profited from a neck injury to sixth seed Safin that forced the Russian to retire after losing the first set 7-5.