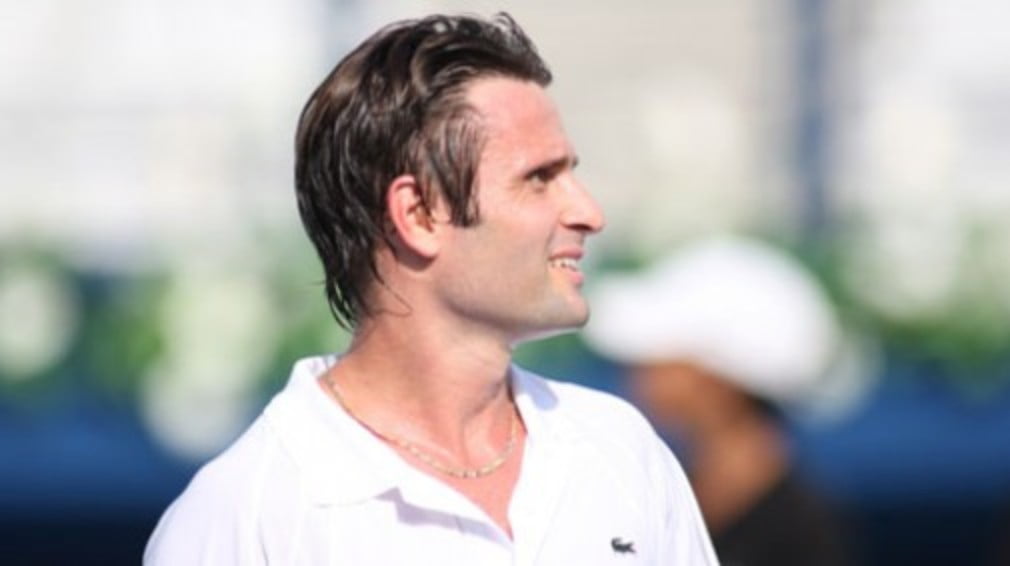 While the games elite were battling it out in Shanghai
over the weekend, there was still plenty of world class tennis taking place around the world on the Challenger and ITF circuits.

The ATP Tour winds up in early November.

Russian world No.25 Dmitry Tursunov was the top seed at this years event, but it was popular Frenchman Fabrice Santoro who walked away with another title and the $18,000 winners cheque.

Fourth seed Santoro only dropped one set all week against Czech Jan Hernych in the semis and claimed the title with a 6-2, 6-3 win over Romanian Victor Hanescu in the final.

The result moves him 10 places up the ATP singles rankings to No.52. Runner-up Hanescu climbs two spots to No.50.

In an equally tough doubles draw Tursunov and Argentine Guillermo Canas left with the trophy after beating unseeded Polish-Austrian pair Lukasz Kubot and Oliver Marach in the title decider.

On the womens ITF circuit Russian world No.32 Alisa Kleybanova won the $50,000 event in Minsk, Belarus, last week when she beat Czech Eva Hrdinova in the final.

The 18-year-old, who won three WTA singles titles in 2008, will be joined at the tournament by fellow top 100 players Monica Niculescu from Romania, Swedens Sofia Arvidsson and Frenchwoman Nathalie Dechy.