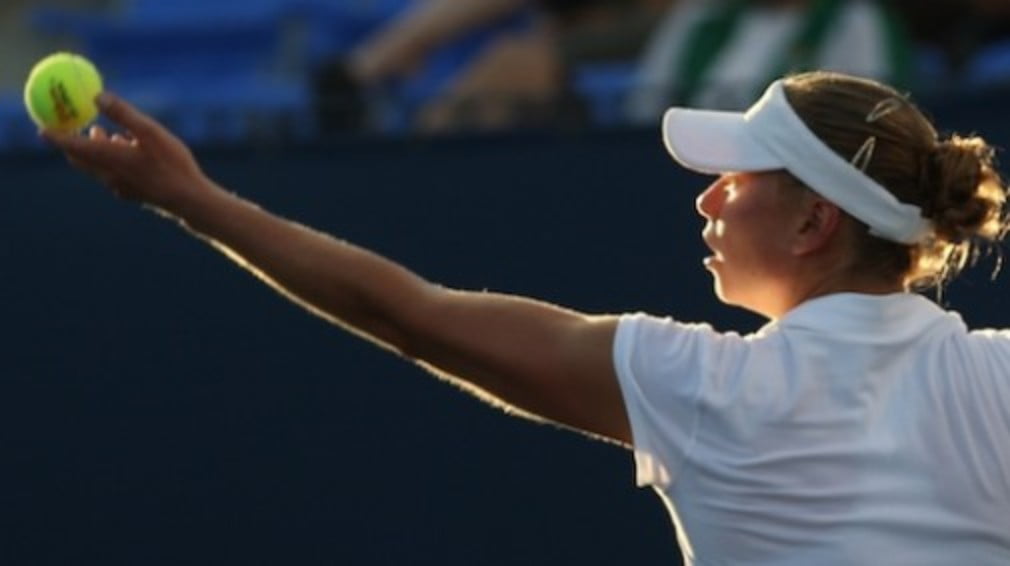 Russia claimed the 2008 Fed Cup title after Svetlana Kuznetsova beat Spanish No.1 Anabel Medina Garrigues to give her team a 3-0 lead in the final.

The world No.7 secured Russia’s fourth Fed Cup title in five years by winning the first match of the day 5-7 6-3 6-4.

On Saturday, Vera Zvonareva beat Medina Garrigues 6-3 6-4 in the opening rubber of the tie before Kuznetsova cruised past 20-year-old Carla Suarez 6-3 6-1 in Madrid.

With the title in sight, and despite racing to a 4-0 first set lead, Kuznetsova was forced to dig deep for her win as world No.29 Medina Garrigues tried to save the final for the hosts.

But although she took the opening set, Kuznetsova recovered to seal the tie in a match that took over two and a half hours.

“It was a tough match and I was never really close,” said the Spaniard. “She really stepped up on the big points.”

“We can’t criticise this team – we did very well to get to the final and we can be satisfied overall.”