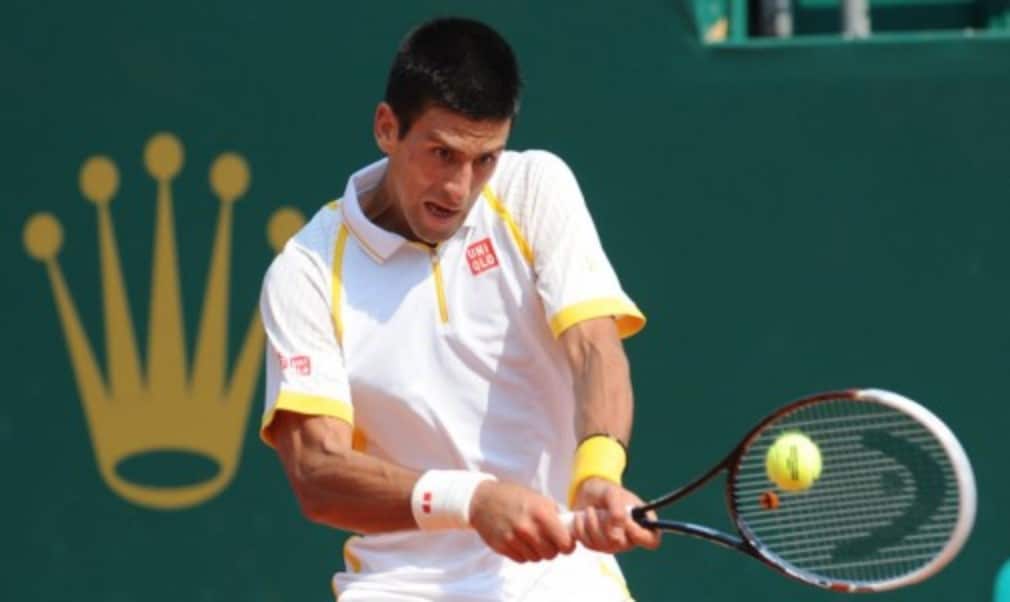 Roland Garros not on Djokovic’s mind

The French Open is the only Grand Slam that Djokovic has never won, but he insists he is not thinking too much about his quest to complete a career Grand Slam in Paris

The world No.2 is the defending champion at the Monte-Carlo Rolex Masters, having ended Rafael Nadal’s eight-year reign in last year’s final.

And Djokovic, who is on a 12-match winning streak after back-to-back victories in Indian Wells and Miami is hoping to carry that momentum onto the clay as he looks to close the gap on world No.1 Nadal. The Serb has targeted the three Masters 1000 events on clay, in Monte Carlo, Madrid and Rome. Winning all three would see him hold seven of the nine Masters trophies.

"Last year, Roland Garros was more in my mind,” Djokovic told the ATP World Tour's official website. “It was in my thoughts constantly. I'm not saying it's good or bad, and it doesn't mean that this year I don't want to win it. Of course I will put all my effort into it, but only when the time comes. åå

“Right now I want to dedicate my attention to Monte-Carlo, Madrid and Rome, three very big tournaments on clay. This is where I want to do well and eventually get myself in a very good position in terms of confidence for the French Open.

"Last year, I put a lot of energy – mentally, physically and emotionally – into winning that title. It didn't help much for the tournaments prior to that, like Madrid and Rome. I have a different kind of approach this year. On the ATP World Tour we have a lot of important tournaments. When the time comes we will talk about the Grand Slams.”å