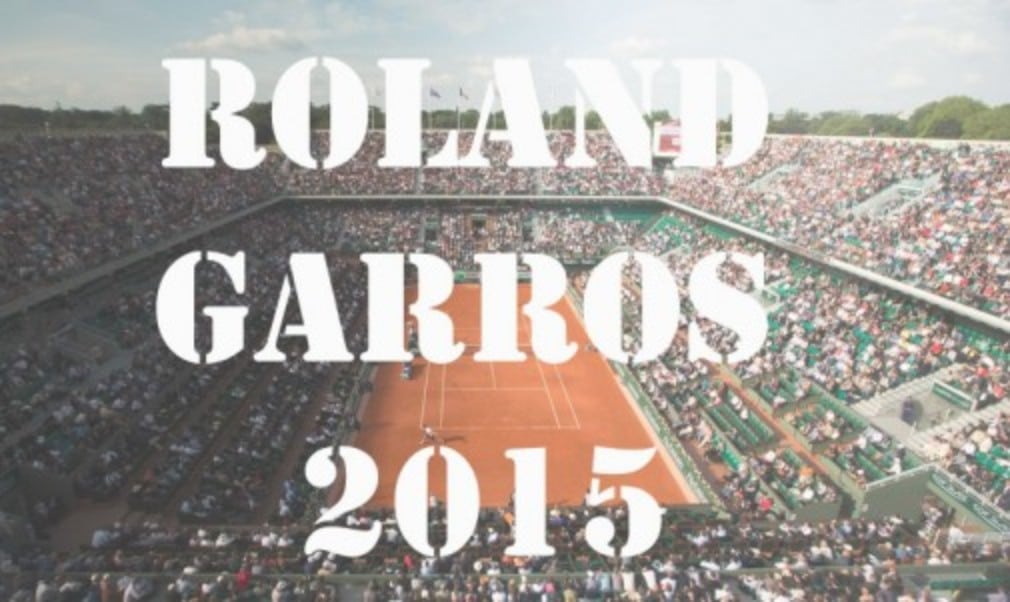 After failing to win a trophy on the European clay swing, Rafael Nadal slipped to his lowest ranking since 2005. It means the 14-time Grand Slam champion will be seeded No.6 in Paris, his lowest seeding at a Grand Slam in over a decade, when he was ranked No.56 at the 2005 Australian Open.

"I'm going to be ranked lower than ever playing Roland Garros, so that will mean the chance to play against very tough opponents," said Nadal, who could face world No.1 Novak Djokovic in the quarter-finals. "I won so many times there…it's normal that I could lose. Losing is part of life. I can be there, play bad and lose early, but I'm going to fight to change that and try to fight again to have a good tournament.

Not for the first time, Nadal arrives in Paris with question marks over his form. However, it is the first time that the Spaniard has failed to win a title during the European clay swing since 2004. Having lost just one match in ten years at Roland Garros, Nadal always saves his best for Paris, but will a tenth French Open crown be a step too far

To read our full Roland Garros 2015 preview, download our latest digital magazine, available for mobile and tablet on Apple and Android