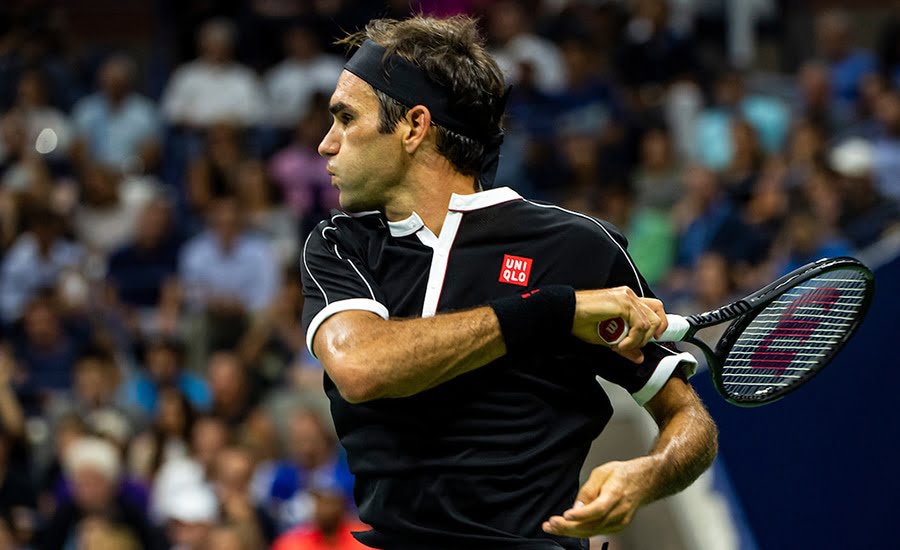 Nadal has won three Grand Slams since Federer last claimed one, leaving him just one behind in the all-time list of major-winners.

After winning the US Open last week, Nadal insisted that, for him, besting Federer’s record is not something that he cares about, but Wilander suspects the feeling is not mutual.

“I am excited about the next two or three years,” Wilander told Eurosport.

“Federer will try to stop Nadal, it will encourage the Swiss to play for at least two more years.”

Federer is expected to try and make it to the Tokyo Olympics at least in 2020, and spoke positively about the possibility of playing when he is 40 before the US Open – although he did eventually crash out in the quarter-finals while suffering with a back injury.

“A few years ago, I wouldn’t have thought that could be possible,” he told reporters in the build-up to the tournament.

“I see it as a privilege to feel like that for a longer period of time. I haven’t had any major setbacks since I felt my back in Montreal against Sascha Zverev [in 2017].

“I had a few little things, but nothing career-threatening. If I feel like that, I can play more freely, concentrate on my tactics and enjoy my off days much more.”