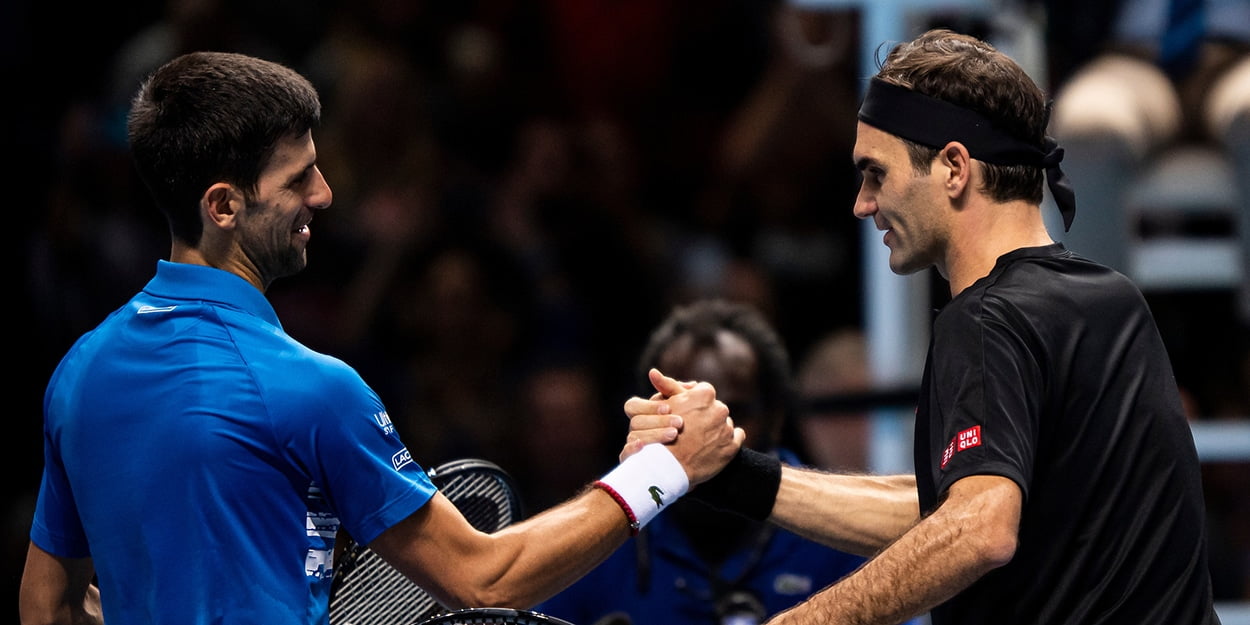 Roger Federer, Rafael Nadal, and Novak Djokovic have been ‘incredible for tennis,’ according to former Grand Slam hero Stefan Edberg.

The trio have won 56 Grand Slam titles between them, but some believe their total dominance of the sport for the last 15 years has made tennis a little too predictable and taken something away from the spectacle.

Edberg won six Grand Slam titles himself during his career, as well as coaching Roger Federer, and he is having none of that kind of criticsm.

“Lately three players and if you look at the last couple of years, they’ve won all the Grand Slams. They’ve been incredible for this sport.

Despite his appreciation of Federer, Djokovic, and Nadal, Edberg says he still yearns for a new breakout star to rival them – and it’s important they emerge soon.

“It would have been nice to have a new young winner while Novak and Roger and Rafa are still around.

“It’s probably going to take some time for these young players because you need to win a Slam to start with and maybe need to win two, three, and then you’re sort of people start knowing about you.”