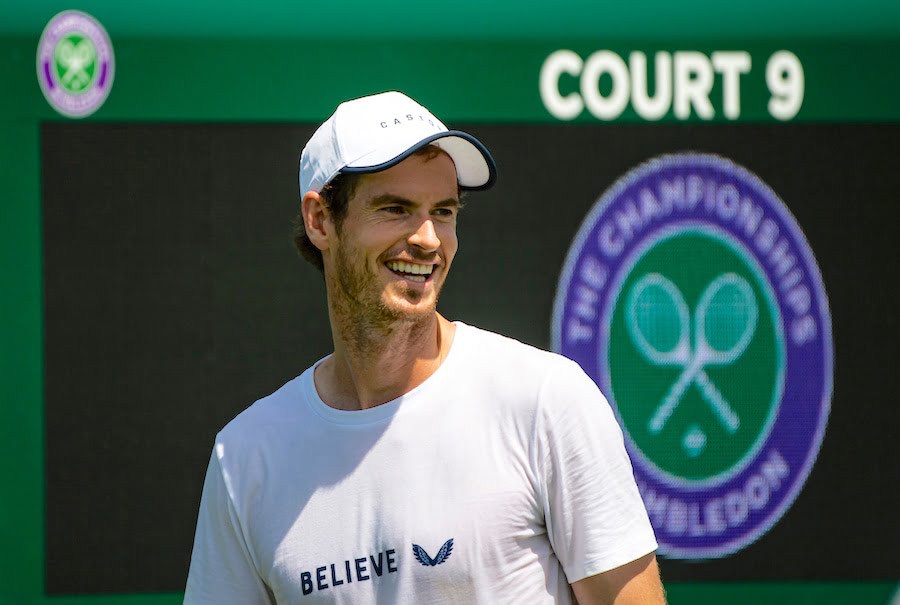 Roger Federer says he is “excited” to see Andy Murray teaming up with Serena Williams for the Wimbledon mixed doubles, adding that it is “great” for tennis in general.

Murray and Williams have 26 Grand Slam singles titles between them, with Serena also boasting an impressive haul of doubles titles too.

It’s a pairing that has caught the imagination of the tennis world, and Federer says he will certainly be watching.

“Because in clubs, usually you play doubles. But the pros all play singles.

“So I think it’s good to highlight how important doubles and mixed is.

“To have Andy Murray play with Serena WIlliams, I mean, that’s going to be exciting, to say the least. I’ll be watching, I know that.”

Murray and Williams will face Andreas Mies and Alexa Guarachi in their opening match together this week.