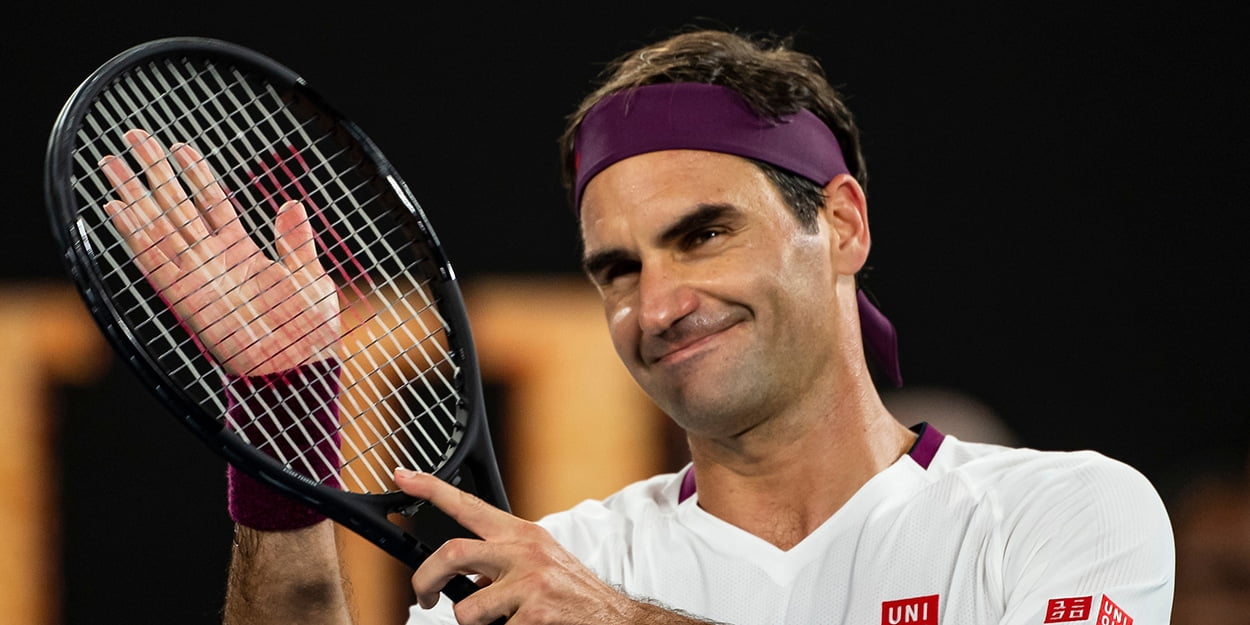 Roger Federer is part of an elite club of 6 male players that have won more than 900 matches. Tennishead profiles his extraordinary career

It might be hard to imagine now, but in the early years of his career Roger Federer was beset with self-doubt. While his ability was never in question, the Swiss was not a winning machine in his early years and worried whether he had what it took to be a champion. Federer made his tour-level debut in 1998 at the age of 16 but it was another three years before he won his first title, at an indoor tournament in Milan, and another two years before his first Grand Slam triumph at Wimbledon.

In his most prolific year, in 2006, Federer won 92 matches. Since 2001 there have been only two years when he has won fewer than 50 matches. In 2013, when he won only one title, he won 45 matches, and in 2016, when he took off the last six months of the year because of a knee injury, he won only 21. He needs 33 more victories to overhaul Jimmy Connors’ Open era record.