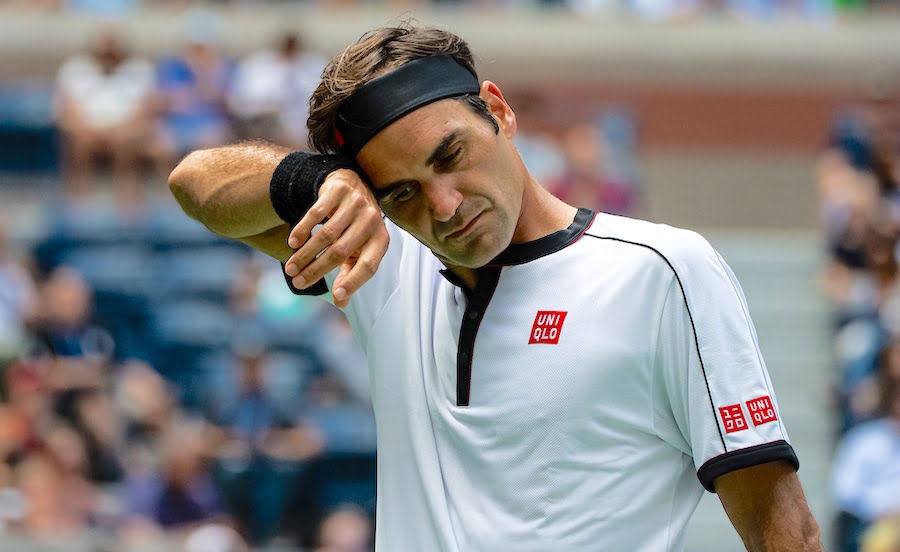 Has the secret behind the astounding career of Roger Federer now been pinpointed down to a key fact? Probably not, but this recently highlighted statistic has definitely had a bearing on Federer’s ability to keep winning at the age of 39

Roger Federer has won more matches in less than 60 minutes than any other active player. In fact, of the players still active that have won more than 600 wins, he has more than double their tally of match wins that lasted less than 1 hour.

Match wins in less than 60 minutes

It would be foolish to say that the only reason behind Federer’s continued success is because he can win matches quickly, because Federer has a relatively quick style of play compared to others so his natural pace of play is going to produce a high number of short matches, but the fact that 7% of all matches he’s played have finished in less than 1 hour has surely had a bearing on his ability to avoid the long term injuries that have badly effected the careers of some of his closest rivals.

Federer is also known for his seemingly effortless style of strokes and movement which will also account for less attrition on his body both in the long term and during a match.