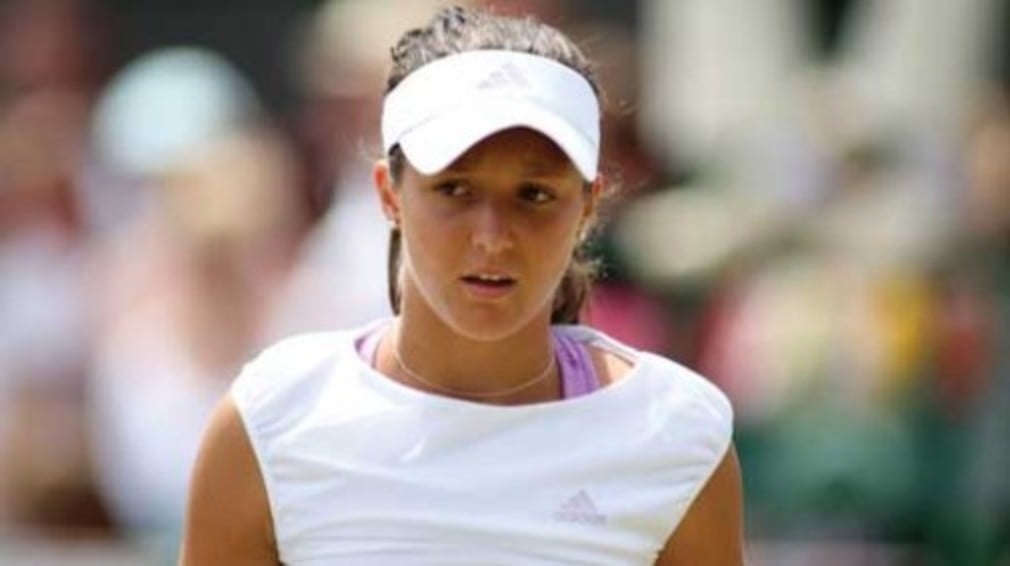 Fourteen-year-old Laura Robson is into the quarter-finals of the $75,000 ITF event in Shrewsbury after beating world No.128 Urszula Radwanska on Thursday.

Robson, who hit the headlines in June when she won the girls singles at Wimbledon, came through 6-3, 6-3 in one hour and 49 minutes at the Welti Tennis Centre.

“I was pleased with my performance today,” said Robson, who lives in Wimbledon and trains at the LTAs National Tennis Centre in Roehampton.

“Radwanska is a tough player so I knew I had to play a good match in order to win today. I am looking forward to my quarter-final match tomorrow,” she told the LTA website.

Robson goes on to play Israeli world No.123 and fourth seed Tzipora Obziler in the last eight.

The size of Robsons achievement in Shropshire is represented by the fact that she is now the last Briton still in the singles draw British No.2 Elena Baltacha and British No.4 Katie OBrien both lost in the second round.

Robson is now well on her way to her first senior world ranking. To gain a womens WTA ranking a player must play at least three WTA events, and the Shrewsbury tournament is the second of the left-handers career after she reached the second round of a French Futures last week.

Even if Robson were to lose in the first round of her next senior event she is still expected to make her debut on the world singles list inside the top 700.