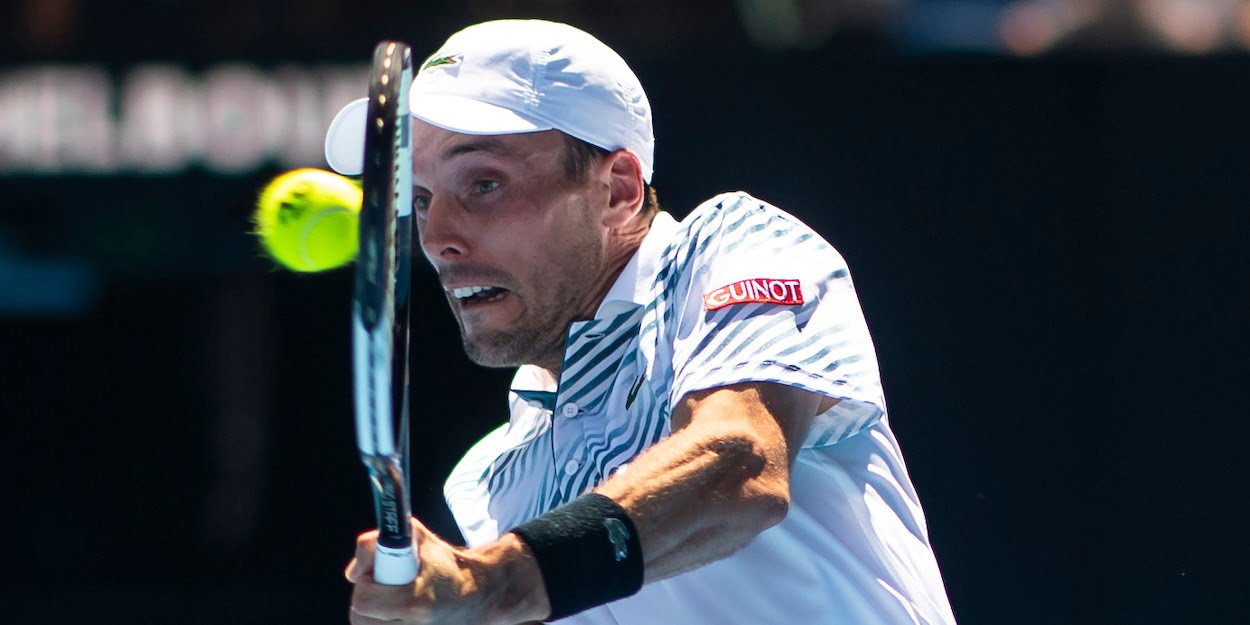 The 31-year-old was very impressive at the ATP Cup, winning all six singles matches he played. He followed this up with a third round appearance at the Australian Open, losing to Marin Cilic in a close five-set match.

Bautista Agut achieved his best result at a major in July 2019 at the Wimbledon Championships. He advanced to the semi finals where he lost to Novak Djokovic, who then went on to the claim the Wimbledon title for the second consecutive year.

Bautista Agut has had an impressive rise up the world ranks in the 2019 season. He began the year at No.23 before climbing up to No.9. Will he be able to get even higher in the 2020 season?

Click here for all the latest Roberto Bautista Agut news