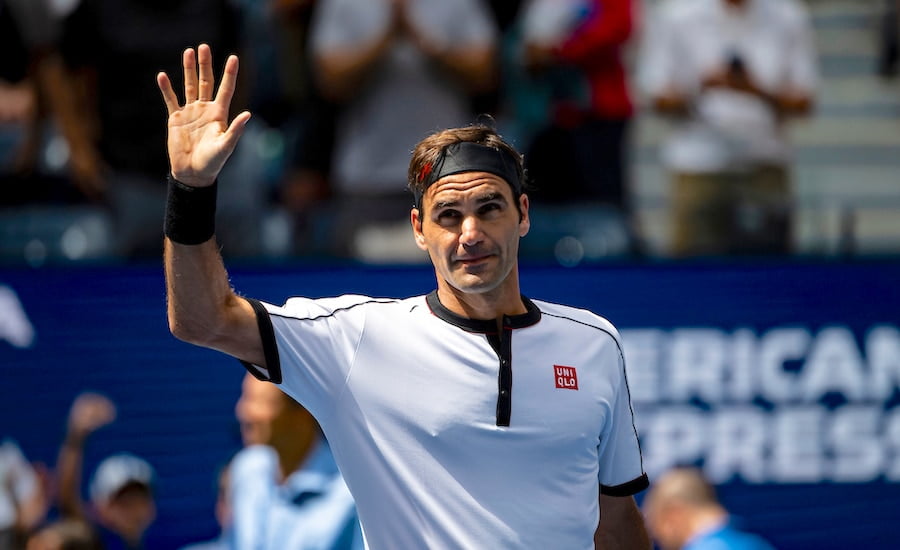 REVEALED: the 344 different opponents Roger Federer has faced in his career

Roger Federer has faced 344 different opponents during his career, notching up 1235 victories against those men. Now, the full list of those 344 players can be revealed in this fascinating look back at the most successful tennis career in the history of the game (so far!).

Federer’s most recent opponent, Alex de Minaur, was the man he beat to win the Swiss Indoors tournament for a record 10th time and record his 103rd ATP tournament win. He’s now just 6 tournament victories behind the all time record of 109 set by Jimmy Connors. Connors amassed 1,274 singles victories in his career, 39 more than Federer’s current total.

In that time, Federer has also won 21 Grand Slam singles titles in an era that has included two other legends of tennis in Rafa Nadal and Novak Djokovic.

Federer will next play at the ATP Finals in London at the O2 arena where he will bid to win the title for a record 7th time.