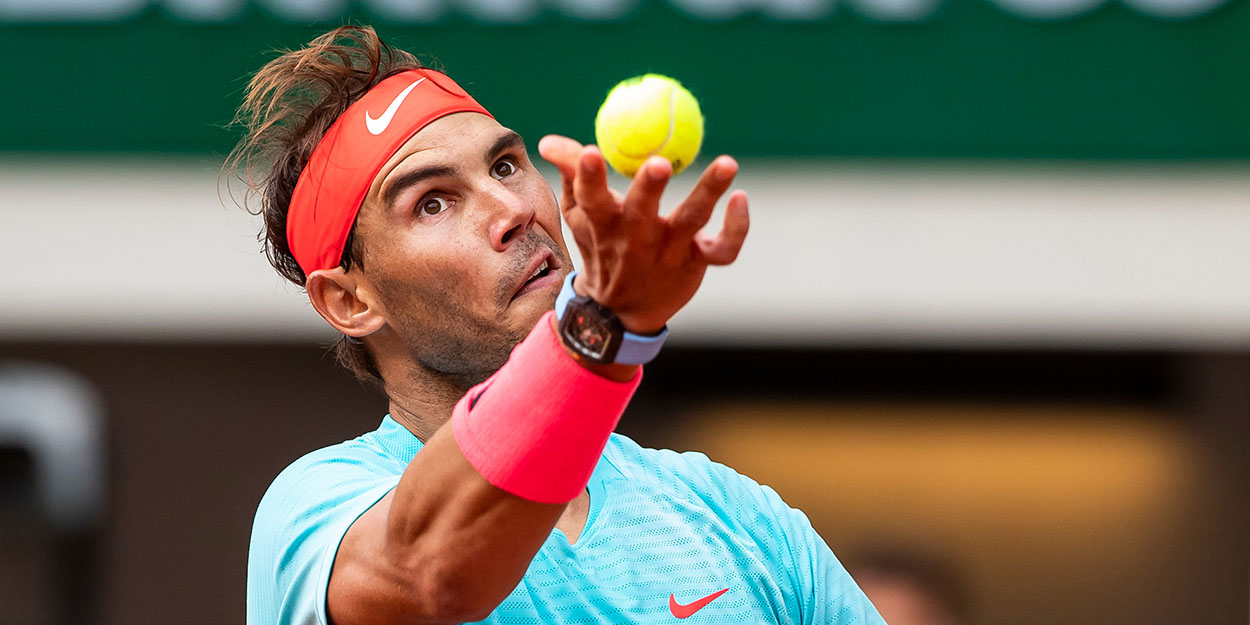 Rafael Nadal: ‘You can always be better – I force myself every day to do things well’

Rafael Nadal says he is still looking to improve every day even at this stage of his illustrious career.

No man has won more Grand Slam titles than Nadal after he equalled Roger Federer’s all-time record at the French Open earlier this month.

However, even now at the age of 34, he says he is always trying to develop his game.

“You can always be better,” Rafael Nadal told El Periodico. “Over the years I have lost things along the way but I have added others to balance the balance.

“I train with the hope of improving things. That is one of my most important virtues and I think of anyone who wants to progress.

“So do Federer and Djokovic. The desire to be better every day has helped us in our progression.”

Nadal is famed for his mental toughness and intensity of competitiveness, but he says those are things you can’t train.

When asked if yoga is one of his methods, he replied: “I don’t do any of that to train mental toughness.

“Not yoga, not psychologists or anything. I work differently. I force myself every day to do things well, especially those that I don’t feel like doing.

“I have always done it since I was little. Self obligation to be better.”