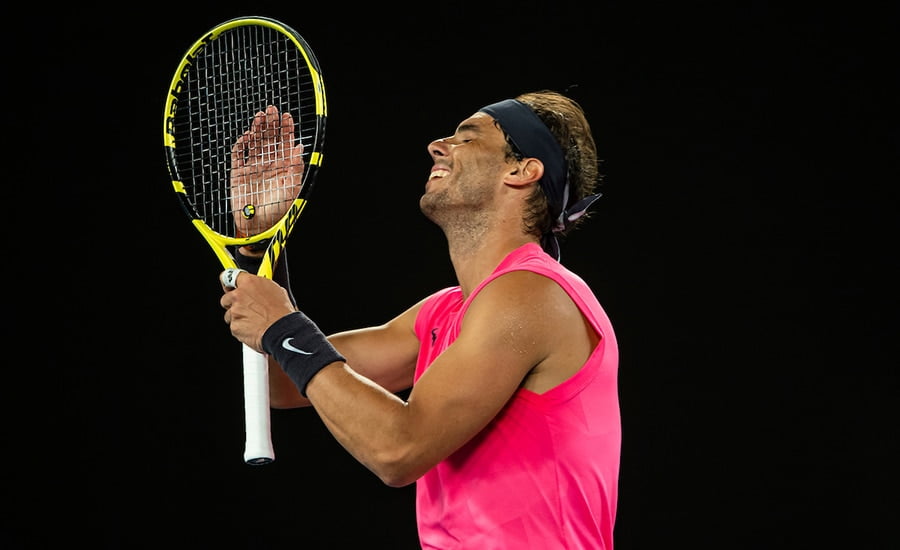 Rafael Nadal admitted that he found it “impossible” to switch off Roger Federer’s epic Australian Open encounter with John Millman on Friday.

The five-set four-hour marathon didn’t finish until the early hours, but it kept Nadal captivated despite him having his own third-round match to prepare for on Saturday.

“I saw until 1 o’clock, [it] was impossible to sleep watching the match,” said Nadal.

“It was very emotional at the end, I enjoyed it.

“Millman is a fighter, seems like he never stops running, and he has a smile on his face with positive attitude throughout the whole match.

“He has great character on court I think.”

The late night didn’t seem to affact Nadal at all, though, with him powering to a straight sets in over compatriot Pablo Carreno Busta on Rod Laver Court.

“Sorry for Pablo who is a good friend of mine. I wish him all the best for the rest of the season.

“I think today I did very well with my serve. And then I started to hit some very good forehands down the line, and that’s the key shot for me.”