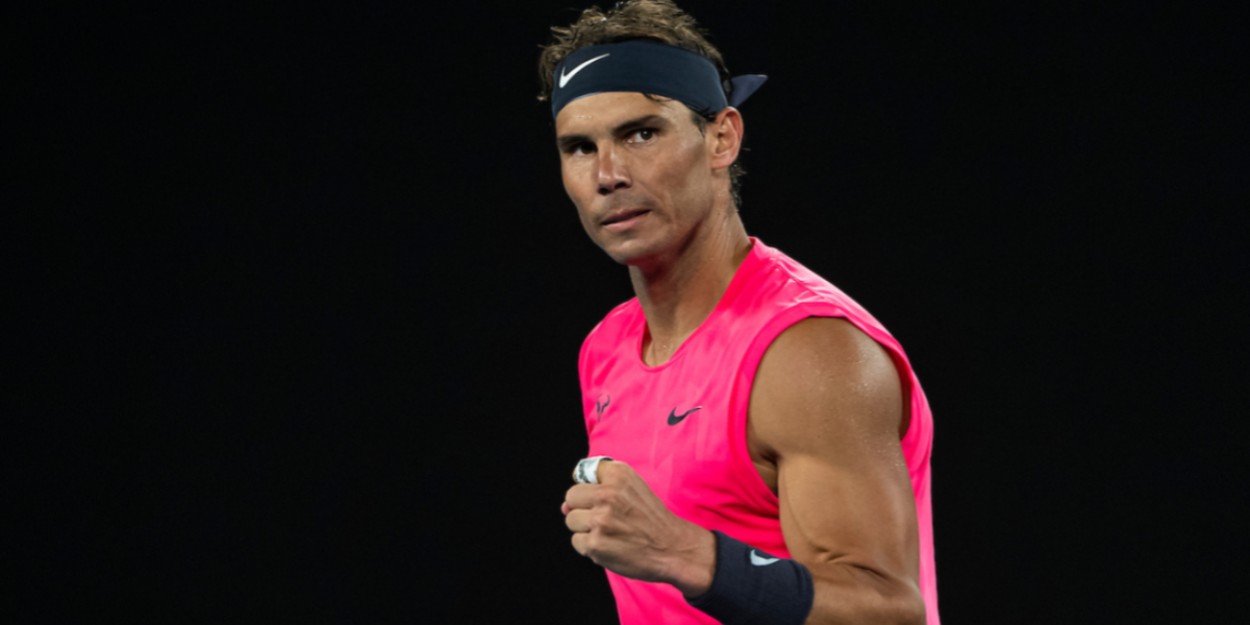 ‘Rafa Nadal and I have had our differences, but he’s an absolute champion,’ says Nick Kyrgios

Nick Kyrgios admits that he and Rafa Nadal have ‘had their differences’ over the years but he can’t help but admire his achievements.

Nadal won his 20th Grand Slam crown at Roland Garros earlier this month to draw level with Roger Federer in the history books.

Kyrgios has a bit of a storied past when it comes to spats with Nadal, who he once branded ‘super salty’ whilst accusing him of being a bad loser.

Even he, though, can’t deny the Spaniard has achieved something special.

“I wasn’t surprised when I saw Rafa Nadal pretty much easing his way through the draw at the French Open,” Kyrgios told Courtside Huddle.

“That’s his backyard, he loves playing there and he has only lost two matches in his entire career.

“Honestly, in my opinion I don’t think we are going to see anything like that ever again.

“Somebody so dominant on a surface he’s right there with the greatest of all time. You can argue that he is the greatest.’

“You look at Federer, he’s the most dominant player of all time, but in this era it’s actually Rafa. It’s a debate you can have.”

“We had our differences when we played each other. We’re fiery, we’re competitors and are going to go after each other.

“But at the same time I am not going to take anything away from him . He’s an absolute champion and 20 Grand Slam is ridiculous and I don’t think we are ever going to see that again.”