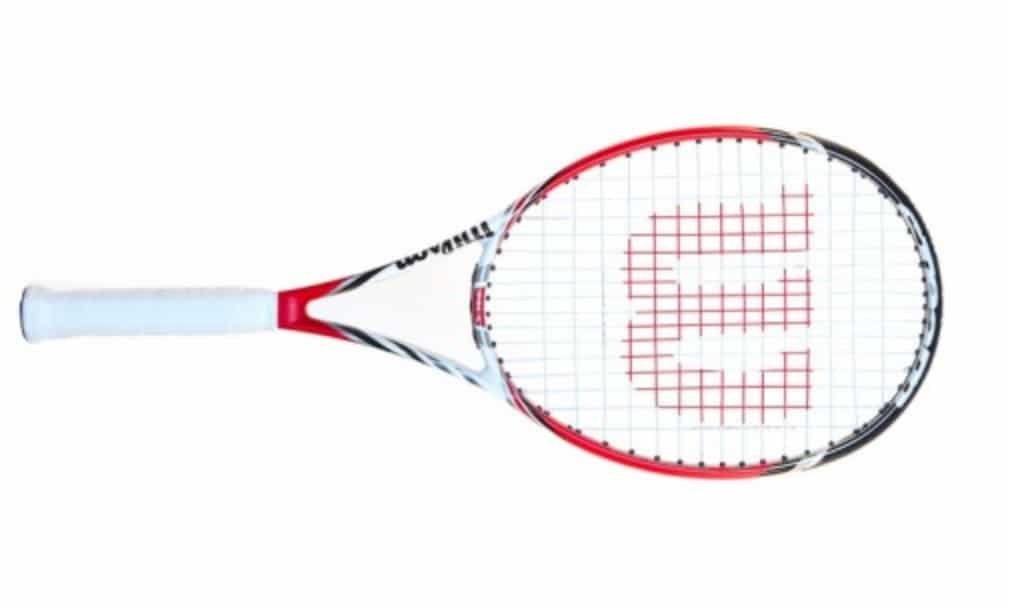 Spin, power and touch – the 99LS has it all. Based on the pioneering Steam 99S, the lightweight version has the feel of a pro frame in your hands, and looks the part for those keen to keep up appearances on court.

One of the new generation of open string pattern frames, the 99LS is built to provide added spin for those with a typically flatter technique – Wilson reckon its Spin Effect Technology significantly boosts the string movement and snapback speed, imparting more revolutions on the ball to enhance your topspin.

That extra control will come in handy in an already powerful package, which our testers flagged as a contender for a flat-hitting youngster looking for a shoulder-friendly frame.

Best for feel: A close-run thing between HEAD’s Radical Rev and the Steam, but the Wilson edged it for an ease of use that will make it a popular choice among a wide range of playing abilities. Many manufacturers offer lightweight versions of their advanced tournament frames, but changing the weight often has a radical effect on the playing characteristics of the slimmed down version. Not so the Steam – during testing it felt every bit the pro frame when it came to playing with soft hands or looking for a little extra spin.